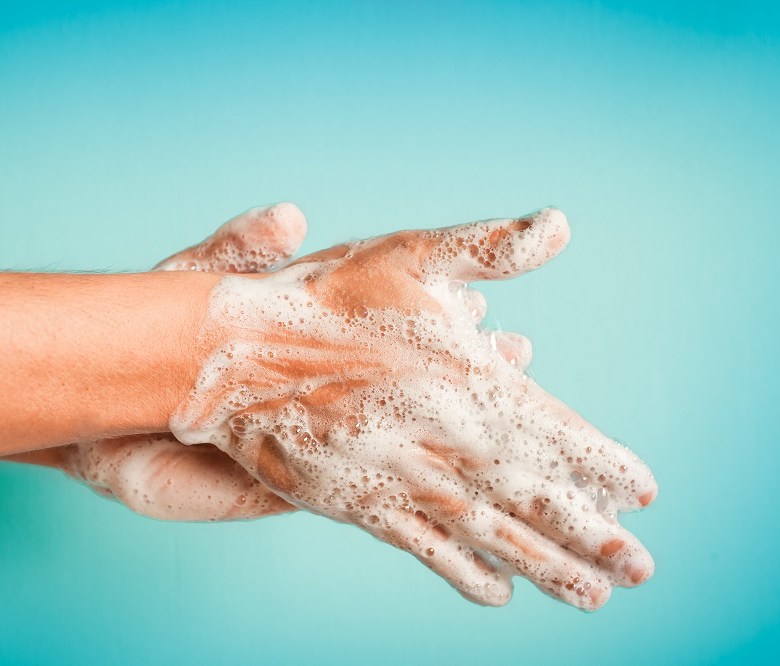 BehaviourWorks Australia, part of the Monash Sustainable Development Institute, is leading the Australian chapter of the Survey of COVID-19 Responses to Understand Behaviour (SCRUB) project in partnership with the Victorian Government.

The project provides policymakers with actionable insights into public attitudes and behaviours relating to the COVID-19 pandemic and involves more than 120 international collaborators.

A new ‘wave’ of information is released every two weeks, with wave 3 results collected in mid-May and released this week.

With new case numbers declining and some restrictions easing, the latest results found Australians were largely adhering to personal protective behaviours, however they weren’t using the COVIDSafe app.

More than half of respondents (56 per cent) were “sometimes”, “rarely” or “never” using the Federal Government’s contact tracing app.

Of the protective behaviours, wave 3 showed that at the peak of the COVID-19 breakout (March-April 2020), most Australians were adhering to the five key behaviours recommended by the Australian Government Department of Health to stop the spread of the virus.

However, adherence rates dropped slightly in May, potentially due to loosening restrictions or decreasing infection rates.

Washing hands with soap and water for 20 seconds or using alcohol-based hand sanitiser declined, with 85 per cent of the population adhering to this, down from 88 per cent at the peak / wave 1.

Older adults (50+) were more likely to practice protective behaviours, such as keeping distance in public and washing hands for 20 seconds with soap.

Australians who found it hard to do these protective behaviours were asked why.Of the Australians who said they were “never”, “rarely”, or “sometimes” staying home, the most common reason (45 per cent of respondents) was that they perceived no one else was doing this behaviour.

More than a third (35 per cent) admitted they simply forgot to wash their hands.

Lead researchers Dr Alexander Saeri and Dr Peter Slattery were supported by a team of researchers from BehaviourWorks Australia and in partnership with Dr Michael Noetel from the Australian Catholic University and Emily Grundy from the Rapid Effective Action Development Initiative (READI).

Dr Saeri and Dr Slattery said there were key insights and implications that emerged from the data that were relevant for both policymakers and the Australian public.

“Wave 3’s results showed us that more than half of respondents aren’t really using the COVIDSafe app, which is of significance,” Dr Saeri said.

“With this more prevalent in young people and those aged 60-69, sources, channels and messaging to increase the uptake of the app among these cohorts should remain a focus.

“The necessity of using it in public should also be emphasised in communication from state and federal health authorities, which our data indicates are the most trusted bodies in reducing the harm to Australians from COVID-19.”

Dr Slattery said it was concerning people were forgetting to wash their hands.

“For policymakers and political communicators, it would be worth increasing the frequency of reminders to practice good hand hygiene to hopefully increase adherence,” he said.

“There might be opportunities to distribute stickers, signs, and other environmental prompts to help people remember to wash their hands.

“Changing behaviour is critical for beating this crisis and seeing life return to normal faster, so we need to ensure those who aren’t complying at the levels they should be, are encouraged to do so for the benefit of all.”

More than 5,000 people in 40 countries have completed the survey, which will ultimately aim to inform future pandemic preparedness.

To date, the survey examined many other variables, including changes in wellbeing, anxiety, predictions of infection and has tested interventions to change behaviour.

Confidence in the World Health Organisation fell from second most trusted to least-trusted between waves 1 and 3 of the survey.