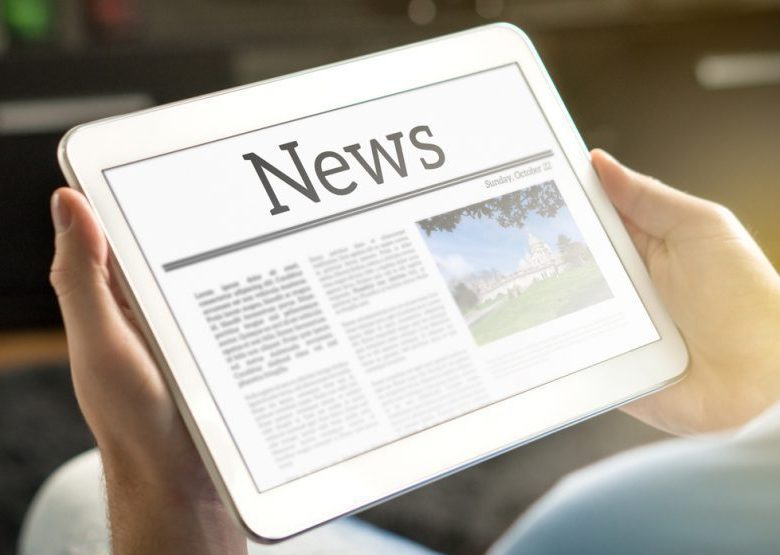 2018 has been a significant year for the commercial cleaning industry, with major appointments, acquisitions and investigations by the Fair Work Ombudsman.

This year the spotlight was on cleaners and couriers who were named as key targets of new legislation introduced into Parliament in February, aiming to curb black economy activities. The Bill was in response to the release of the Black Economy Taskforce’s interim report released in March 2017.

In Victoria, a major shakeup to the industry was seen in the education sector, with new cleaning reforms introduced in a bid to stamp out dodgy contractors and worker underpayments. This was shortly followed by calls for an audit into the system amid claims cleaners’ conditions and pay had deteriorated under the new arrangements.

More recently, the Modern Slavery Act was passed by the Senate, with large companies with annual turnover of more than $100 million required to report on slavery risks in their supply chains.

INCLEAN also reported on multiple investigations by the Fair Work Ombudsman (FWO) throughout the year, including Davdot Facilities Services’ penalty of $144,000 for underpaying three casual employees; and ISS Group’s penalty given to its Australian arm and subcontractor for underpaying cleaners at the Melbourne Cricket Ground (MCG) in 2014.

Just outside the top 10 included the Ombudsman’s inquiry into Woolworths’ cleaning services at its supermarkets in Tasmania and the subsequent inquiries on the exploitation of retail cleaners and tendering practices.

In July United Voice sought more than $1 million in penalties against facility service provider, Spotless. The cleaner’s union alleged Spotless conspired to underpay 58 cleaners more than $270,000 in wages by entering into an agreement that saw cleaners in nine Myer stores in Melbourne illegally classified as independent contractors.

Cleaners and couriers were named as the key targets of new legislation introduced into Parliament in February, aiming to curb black economy activities. The Bill was in response to the release of the Black Economy Taskforce’s interim report released in March 2017.

The Fair Work Ombudsman commenced legal action against a Gosford cleaning operator, alleging he failed to comply with a compliance notice that required him to back-pay two workers a total of $3195.

In October Millennium Services Group chairman Peter Anderson resigned following a request from a major shareholder to hold an extraordinary general meeting to remove him from the board.

In May the Fair Work Ombudsman penalised the Australian arm of global cleaning company ISS Group, and its subcontractor, $168,070 for underpaying cleaners at the Melbourne Cricket Ground (MCG) in 2014.