Advertisement
More than 350 casual workers have been hired to sanitise Melbourne's tram network. 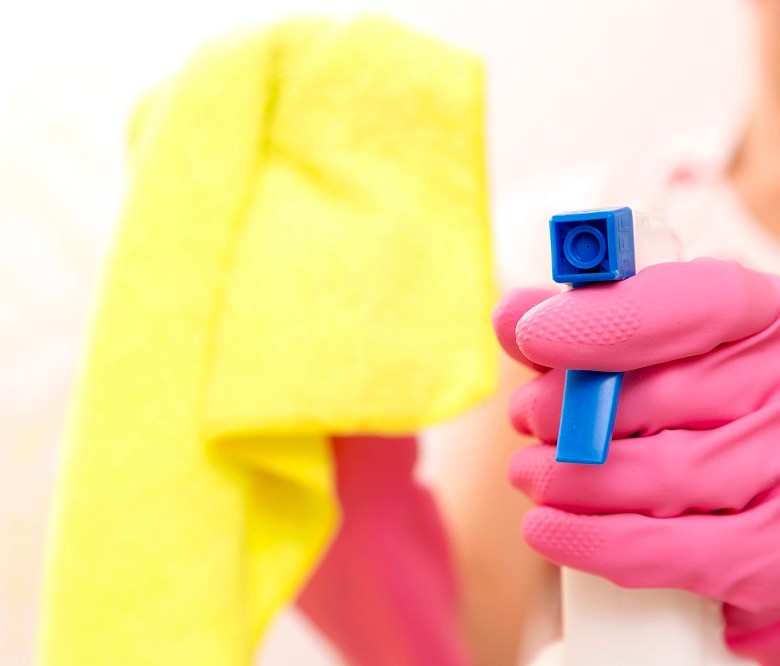 More than 350 workers have been hired to sanitise Melbourne’s trams over the past few weeks in a major boost to cleaning services on the network.

The 355 casual workers are carrying out additional cleaning between 7am and 6pm seven days a week – on carriages, in depots and at high-patronage stops across the network.

Almost 300 stops will get special attention, with high touch-point areas being cleaned multiple times a day at major stops including Federation Square and Melbourne University.

Melbourne’s trams already undergo a deep clean before each service, which involves wiping of high-touch areas, handrails and grab straps at the beginning of each run.

The new roles will provide additional support on top of current cleaning measures. It is understood the additional cleaners, who are managed by Spotless, will be employed for at least the next three months.

A Spotless spokesperson told INCLEAN approximately 800 displaced workers (700 funded by the Working for Victoria program) have been trained and deployed into cleaning roles within the City of Melbourne, City of Yarra and as part of sanitising the tram network for Yarra Trams.

The new jobs are an addition to cleaning roles added to the tram network in March following an announcement by Yarra Trams that it would increase the network’s deep cleaning frequency from fortnightly to daily.

The regime includes the wiping down high touch areas including buttons, handles, straps, stanchions in both the passenger saloon and driver’s cabin.

The deep cleaning is in addition to current daily cleaning tasks including the removal of litter, graffiti, unauthorised stickers, stains, vacuuming and mopping of floors.

Minister for Jobs, Innovation and Trade, Martin Pakula, said the fund is creating opportunities for people who have lost their job through no fault of their own and providing a crucial community service into the bargain.

“The work that is being done is one of the reasons that we have been so successful to date in slowing the spread of coronavirus,” Pakula said.

The $500 million Working for Victoria program is matching people who have lost their job due to the economic impacts of coronavirus with employers who need staff. More than 6700 Victorians have found positions through the program.

An initial sweep of 28 councils across Victoria is supporting more than 2300 people into jobs that include cleaning, land and asset management, community outreach, hardship relief delivery and crisis co-ordination.

Earlier this month the government announced it had struck new cleaning and maintenance agreements with an additional 15 councils. More than half of the councils in the state are now on board with Working for Victoria.