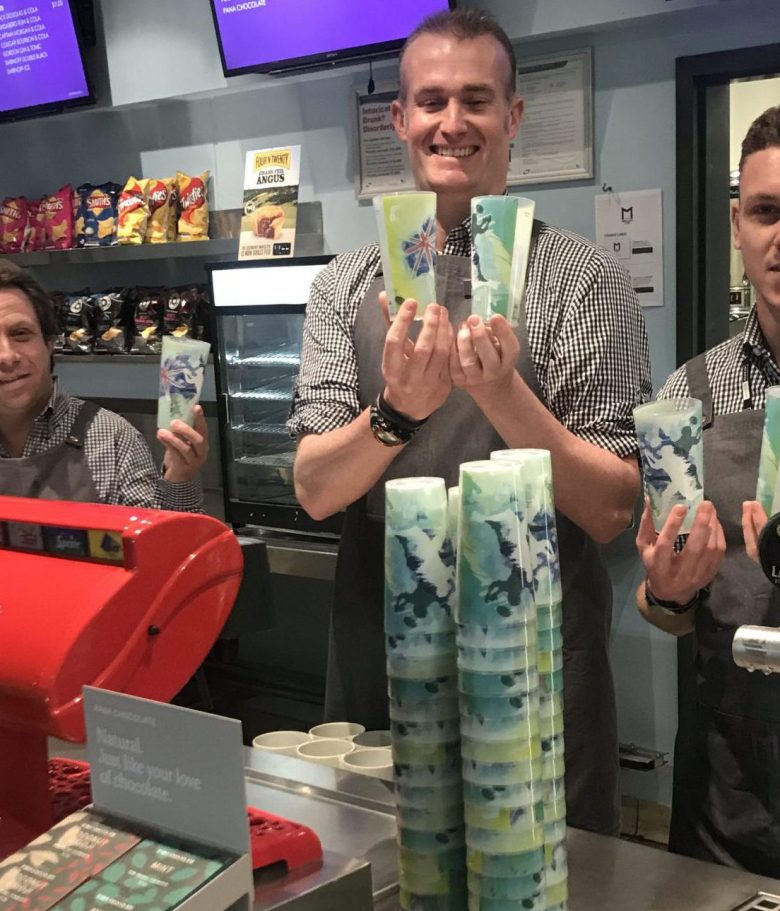 Single-use disposable plastic drinking cups will be eliminated from Sydney Showground venue run outlets and bars from this month.

Sydney Showground has entered into a multi-year agreement with WISE – It’s In Your Hands, for the supply of re-usable cups to events conducted at the venue.

WISE – It’s In Your Hands is a wholly-owned Australian company that supplies re-usable cups to stadiam, events and festivals.

WISE CEO and co-founder, Craig Lovett, said the company’s market research and trials over the past two years have proven the Australian venue and event industry and their customers are  looking for an alternative to disposable single-use plastics.

“Over five million disposable plastic cups are going to landfill in Australia each month. They are contaminating our land and are ending up in waterways, rivers and beaches, The WISE solution empowers patrons and venue management to actively participate in the War-On-Waste and make a significant environmental change. This is why we say the solution is ‘In Your Hands'”.

“Almost 96 per cent of respondents wanted to see single-use cups being eliminated, and they were strongly in favour of donating their $1 returnable deposit to charity,” said Lovett.

“We received tremendous feedback from rugby fans and from the Australian Rugby Union and we anticipate Showground attendees will fully embrace our re-usable cups.”

The announcement followed Qantas Group’s plans to become world’s first airline to reuse, recycle and compost three-quarters of its general waste by the end of 2021, and the ACT government’s proposal to ban single-use plastics.