Advertisement
Discussion paper to determine thresholds at which wage theft should be criminalised released. 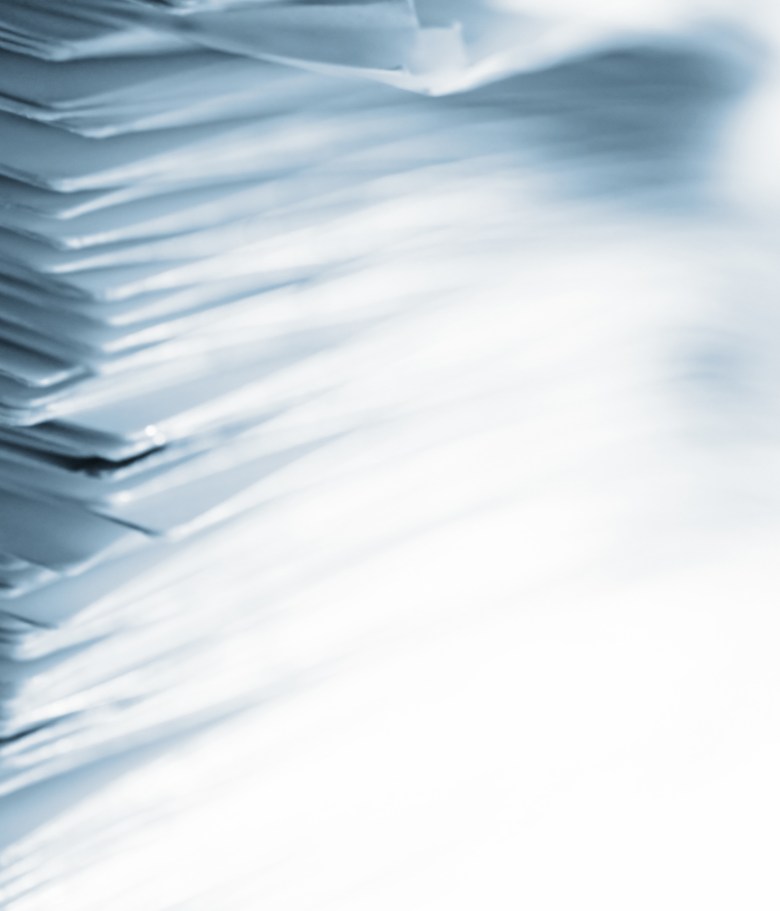 Attorney-General and Minister for Industrial Relations Christian Porter has released a discussion paper to determine the thresholds at which wage theft should be criminalised.

Porter said the government is taking a “consultative approach” because the industrial relations system is complex and any new penalty regime must be fit for purpose and avoid any unintended consequences.

“We do not want employers who make genuine mistakes and move swiftly to rectify them to end up with a criminal record,” Porter said.

The discussion paper invites submissions on a range of issues, including the thresholds at which certain behaviour should be criminalised, the potential penalties and how the changes would apply to corporations.

Many of these issues were highlighted in the Migrant Workers’ Taskforce Report earlier this year.

The Migrant Workers’ Taskforce report recommended that criminal sanctions be introduced for the ‘most serious forms of exploitative conduct, such as where that conduct is ‘clear, deliberate and systemic’.

As well as criminal sanctions, the discussion paper examines a range of issues associated with underpayments, including civil penalties, sham contracting and the question of liability for employers where entities in their supply network flout employment laws.

“The government has already taken steps to strengthen the civil penalties available under the Fair Work Act for underpayments by employers,  but clearly more needs to be done to target the most serious types of offending which we believe are worthy of criminal sanctions,” Porter said.

Work on legislation is already underway but before a draft Bill is finalised, community feedback is being sought to help inform the development of a new offence and penalty regime, which must include significant jail terms and fines for the most serious offences.

“The vast majority of employers try to do the right thing by their workers, but a strong deterrent is needed for the minority who deliberately exploit their staff.”

Cleaners union United Voice said the discussion paper is a welcome step forward but does little to address the government’s track record on the issue.

United Voice national secretary Jo-anne Schofield said that while criminal sanctions for wage theft was one measure to combat wage theft, other measures needed to be implemented to address years of neglect.

“The government and employers must recognise that unions are a vital way of ensuring redress for wage theft,” she said, adding that union membership and a functioning enterprise agreement are the most effective ways to hold employers to account.

“It’s through union membership that workers ensure they enjoy the rights that the laws provide and can act collectively to defend their pay and conditions in an instant from wage theft.”

ACTU secretary Sally McManus said comprehensive reforms that go to the heart of the wage theft business model are needed.

“Wage theft is rampant in this country and now it’s like trying to put out a bushfire with a garden hose, because the Fair Work Ombudsman will never have enough inspectors to check the books of the 2.1 million businesses employing people in this country.

“Of course, we need stronger penalties for wage theft but that’s not where it ends. If your wages are stolen it should be simple to get your money back from your employer. The current system is so complex and expensive that many workers can’t even attempt to claim back stolen wages. This is creating lawlessness with unscrupulous employers taking advantage of it to steal from their wages.

“We need comprehensive reforms that go to the heart of the wage theft business model. Workers need fast, effective access to justice to recover their stolen money. As well as much tougher penalties, we need to make it much more likely that wage theft and underpayments will be discovered.”

A separate discussion paper has also been released, examining the issue of Project Life Greenfields Agreements.  Under the Fair Work Act, enterprise agreements can only apply for a maximum of four years after approval.

While the majority of new projects are finalised within that timeframe, larger projects can take longer and require cost certainty to enable them to be completed on time and on budget.

The question the government is now seeking feedback on is whether agreements could be extended to cover the full-life of a project, instead of the current four-year maximum term.

The government is also asking what additional safeguards could be built into those agreements to ensure workers are not disadvantaged as the result of any changes.

“The consultation process on both of our discussion papers is now open to all interested stakeholders, including unions and employer groups, and I urge everyone to have their say so that we can build a stronger industrial relations system that supports workers, employers and our economy,” Porter said.

The papers scan be viewed on the Attorney-General’s website.