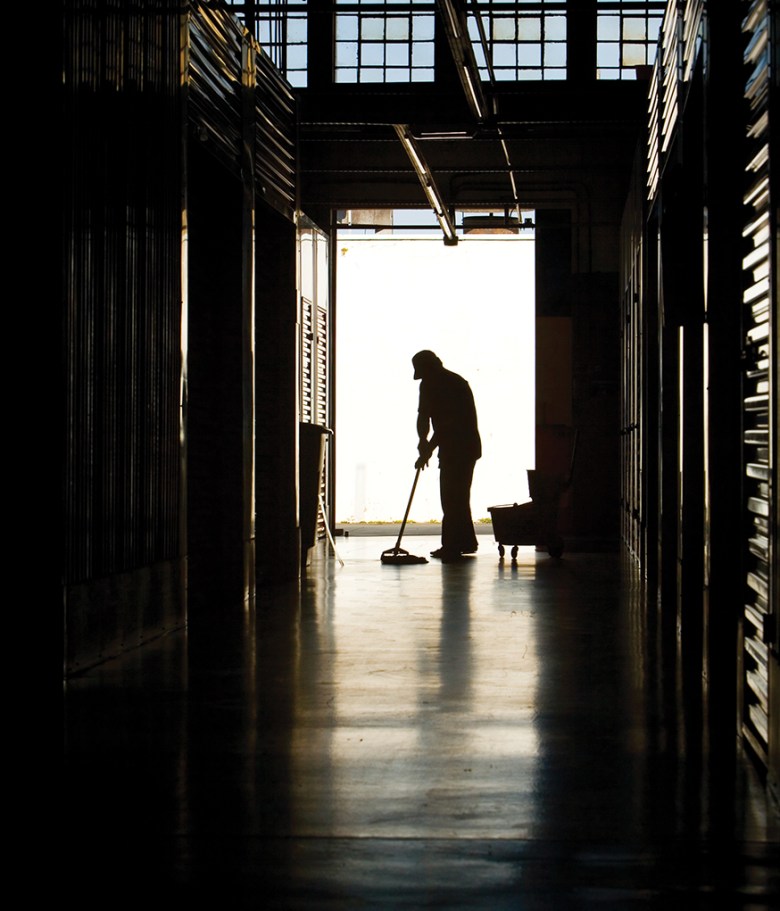 Labor has announced it will establish a new small claims jurisdiction to sit alongside the Fair Work Commission to combat wage theft.

The proposed new jurisdiction will be able to mediate claims, as well as make and enforce orders for repayment of wages.

Individual claims up to $100,000 will be able to be brought to members of the jurisdiction. Claims brought forward by groups of workers against a single employer will also be permitted.

People in remote and regional areas will be able to access the new body, including through video conferencing. Unions and employer groups will also be able to represent parties in disputes.

Labor leader Bill Shorten said there had been too many examples of systemic wage theft, but lengthy and costly court proceedings often prevent and deter workers from recovering wage underpayments.

The new jurisdiction will be designed so that most claims can be resolved in a single day.

Labor announced it will also spend $3.7 million a year to expand the Community Engagement Grants Program, currently only used by community legal centres, to make it easier for workers and employers to present their cases.

Labor’s latest policy pledge has been welcomed by the authors of a research paper on wage theft in Australia, published late last year.

Dr Laurie Berg said their research found more than half of temporary migrants surveyed were underpaid, but only a small minority were able to reclaim the wages owed to them.

“Our study on wage theft among almost 4500 temporary migrant workers showed that underpaid migrant workers don’t get their money back and the system is broken,” Dr Berg said.

The study drew on the first large-scale national survey of temporary migrant workers, with 4322 respondents from 107 countries working across all Australian states and territories.

The report found less than 10 per cent of international students and backpackers in Australia, understood to comprise up to 11 per cent of the labour market, recovered unpaid wages, even when they are aware they are being underpaid.

The study also reported that for every 100 underpaid migrant workers, only three went to the Fair Work Ombudsman. Of those, more than half recovered nothing.

“There’s no way to break this cycle unless workers have a quick, cheap and accessible avenue to reclaim the wages they are owed, and can hold employers to account.”

“One case of wage theft is too many, we need to change the government to change the rules for workers who are getting ripped off.”