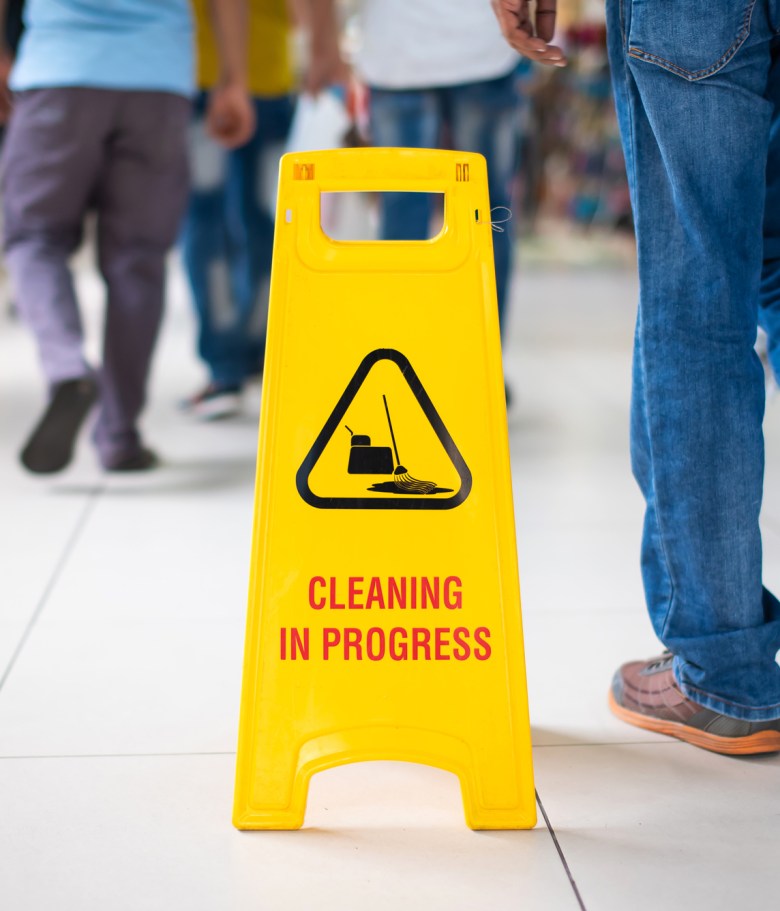 Former Spotless Group workers in Queensland and Western Australia have won the right to be paid their redundancies after the Federal Court ruled against an appeal from the cleaning services giant.

The ruling found Spotless should not deny redundancy payments to former cleaners and security guards at Sunshine Coast Plaza Shopping Centre and Perth Airport, where the group lost cleaning and security contracts in 2014 and 2015.

Spotless claimed the job cuts after the contract losses were “ordinary and customary turnover of labour” under a Fair Work Act sub-subsection and the workers were not entitled to redundancy payments.

The company previously lost a union-launched case in 2018 and the Federal Court rejected its appeal on Wednesday.

United Workers Union property services director Lyndal Ryan said the ruling in favour of cleaners and security guards meant employers should not deny redundancy payments to employees who lose their jobs because the employer has lost a particular contract.

“This is a huge win for workers. An argument that has been going on for over a decade has finally been put to bed. When people have given years to a job, their loss of work is hardly the ordinary and customary turnover of labour,” she said.

Ryan said there are more than 100 union members across the country claiming entitlements of $670,000 in similar cases against Spotless and other contractors, and the ruling should set a precedent.

Tony Bush, a former employee of Spotless Group at Sunshine Plaza, said workers should not have to go to court to receive entitlements.

“We were employed as permanent full-time employees,” Bush said.

A Spotless spokesperson told Inclean the company was “reviewing the decision of the Full Court of the Federal Court of Australia and considering all options.”