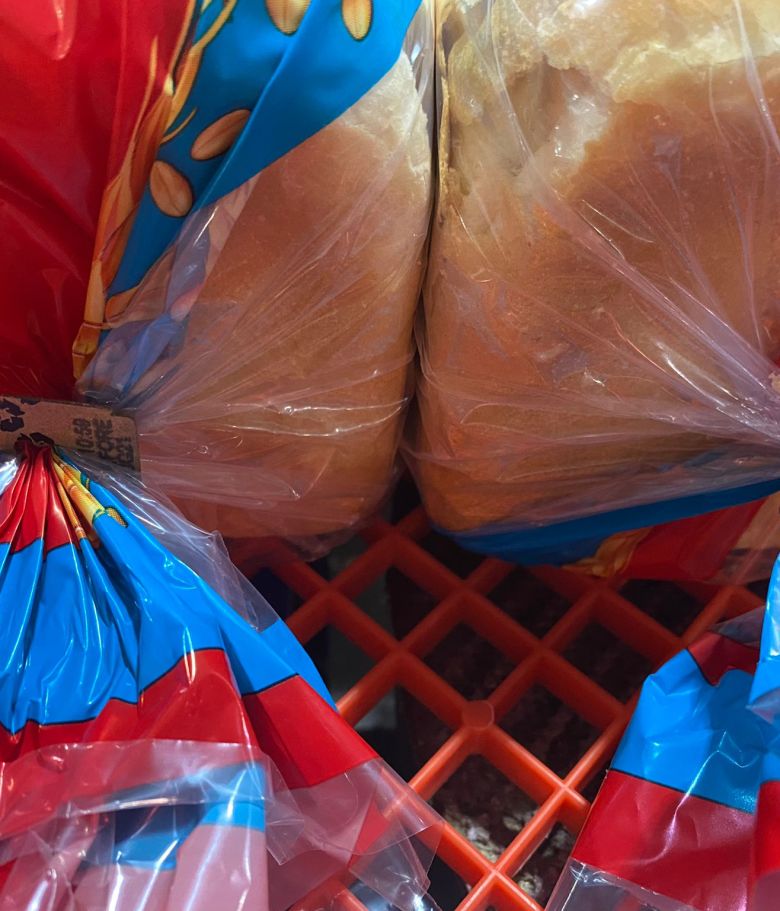 Tip Top  is doing its bit to tackle the war on waste, by launching their sustainable bag tags in Victoria and New South Wales.

This move will eventually eliminate 400 million pieces of single-use plastic every year as they roll out across Australia and New Zealand.

From today, shoppers in NSW and Victoria can buy their Tip Top bread with a clean (and green) conscience, and do their bit to help save the planet — one loaf at a time.

“We’re doing it because it’s simply the right thing to do,” said Graeme Cutler, director of sales and CSR lead at Tip Top ANZ.

Following on from its debut in South Australia, the initiative will remove almost 100 million tags across the three states, potentially removing 35 tonnes of plastic tags from entering waste streams.

Tip Top encourages consumers to recycle their cardboard tags in kerbside recycling bins by tucking the tag securely inside other paper or cardboard products, such as an envelope or paper bag, giving them the best chance of being recycled into a new product rather than being sent to landfill.

According to figures from the Department of Agriculture, Water and the Environment, Australians consume roughly 3.5 million tonnes of plastics annually* and Australian households are the largest contributors to this waste.

“For this reason, Planet Ark is pleased to see Tip Top designing out waste by replacing plastic bread tags with a circular solution made from 100 per cent recycled cardboard. When recycled correctly, the cardboard will be used again, closing the recycling loop and keeping resources in use.”

On top of the Australia-wide rollout of the cardboard tags planned to take place over the next two years, the sustainable bread tags are just the first of a series of packaging innovations under the company’s ‘Feeding Aussie families more sustainably’ vision, including addressing recycling confusion by updating packaging with the Australasian Recycling Label.

“It’s part of the bigger picture for us,” said Cutler of the company’s future ambitions.

“Our goal is that by 2025, all Tip Top packaging will be 100 per cent recyclable, reusable, or compostable, to help us close the loop on waste.”