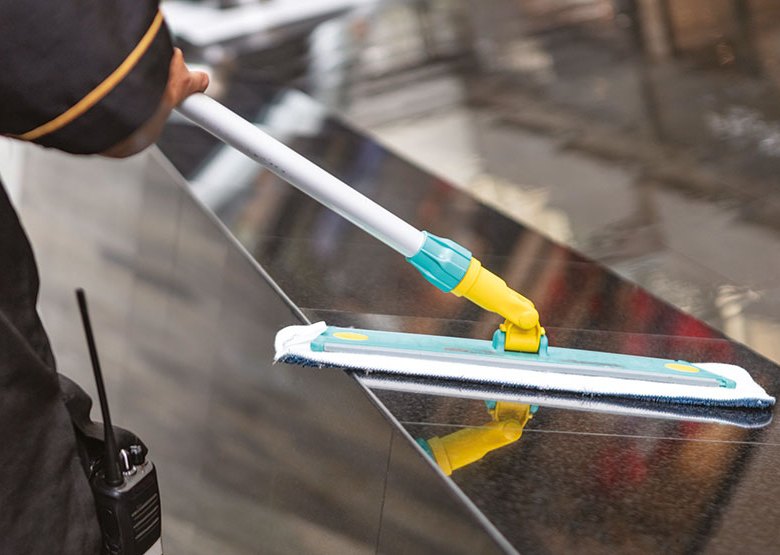 The Fair Work Ombudsman conducted surprise audits last week at AAMI Park in Melbourne, ANZ Stadium in Sydney and GIO Stadium in Canberra to analyse the cleaning arrangements of these stadiums as part of a sham contracting investigation.

The regulator conducted the audits in response to intelligence suggesting cleaning companies that are contracted to clean stadiums may not be compliant with Australia’s workplace laws.

Fair Work Inspectors visited each stadium at the end of three Round 25 NRL games: Rabbitohs vs Roosters (ANZ Stadium), Storm vs Cowboys (AAMI Park) and Raiders vs Warriors (GIO Stadium).

At the stadiums, inspectors interviewed cleaners and supervisors, as well as photographed the venues, to gain a better understanding of the employment conditions the cleaners are working under. Inspectors also reviewed employment records on site at the stadiums as part of gathering evidence for the investigation.

“Fair Work Inspectors will now analyse the evidence they have gathered to check if the cleaning contractors are meeting their lawful obligations under Australia’s workplace laws.

“If we identify non-compliance, our first priority will be arranging back-pay for affected workers and we will then consider our compliance and enforcement options,” Parker said.

“Sham contracting is a widespread problem in the contract cleaning industry. We will take strong action if companies are avoiding their lawful obligations to their workers by asking them to register as independent contractors instead of paying them as employees and providing them leave and other entitlements under the Cleaning Services Award 2010.”

The Fair Work Ombudsman has previously audited cleaning operations at Melbourne’s Marvel (formerly Etihad) Stadium and the MCG due to similar concerns regarding workplace law breaches. The MCG audits resulted in a $132,217 penalty against the MCG’s head cleaning contractor.

In June the Fair Work Ombudsman announced supply chain risks, franchisors and sham contracting will be among its priorities for 2019-2020. Other focus industries include fast food, restaurants and cafes and horticulture and the harvest trail.

A report of the results of last week’s audits will be published in due course.