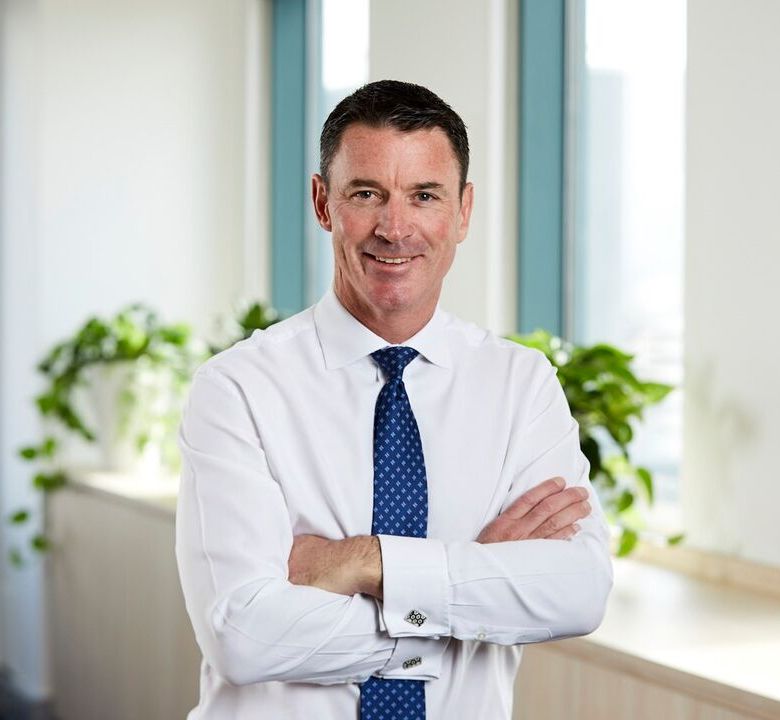 After close to 10 years dedicated service to ISS, Dane Hudson has announced his decision to retire from ISS at the end of the year to pursue his own business interests.

Hudson joined the team as country manager for ISS Australia in January 2011. He moved to Singapore in 2016 when he took over the regional CEO role for APAC and joined the executive group management (EGM) team of ISS.

Jacob Aarup-Andersen, Group CEO, ISS said: “We thank Dane for his immense contribution to ISS. We are also glad that he has agreed to stay connected with ISS by coaching and mentoring key executives within ISS in his private capacity.”

Davies has been appointed to the role of Regional CEO, Asia Pacific from 1 January 2021. Davies, who is currently county manager for ISS Pacific has had a successful career progression in the Pacific after assuming the Pacific (Australia and New Zealand) Country Manager role in 2016.

Davies’ background and experience includes working in the hospitality, hotel property development sectors and Investor Relations in Asia. Since being with ISS, he has taken control of the region’s most mature market and held ISS’s position, even during tough economic times.

“The fact that the Pacific region continues to perform strongly is a testament to Scott’s firm hold on the business as a modern CEO and of the capable team he has attracted and built around him. He will also join my executive group management team and I look forward to working closer with Scott and the APAC team,” Aarup-Andersen, said.

Stuart Rose, currently chief commercial officer & director of strategy in the Pacific region will be promoted to the role of country manager of ISS Australia and New Zealand. Rose will assume responsibility from 1 November 2020.