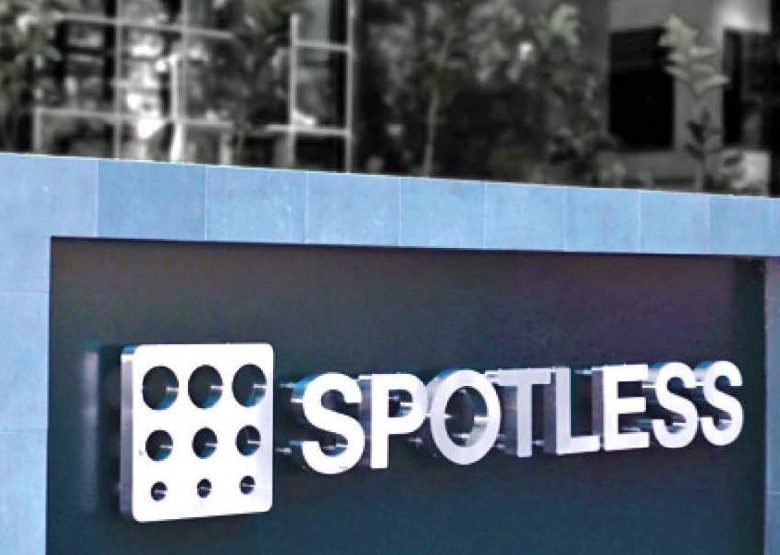 Nelson’s appointment follows the resignation of former CEO and managing director Martin Sheppard after two years in the role.

Nelson has been the chief operating officer of Spotless since July 2015. Before joining Spotless, Nelson was the managing director of Australia and New Zealand for Delaware North.

Spotless chairman Garry Hounsell said: “Dana has had substantial experience in managing operations at Spotless over the past seven years. She has strong relationships with Spotless’ customer base, management team and people. Spotless will continue to benefit from her depth of expertise and experience. We look forward to Dana’s continued leadership as Spotless’ chief executive officer.”

Hounsell thanked Sheppard and paid tribute to his efforts: “Martin has made an outstanding contribution to Spotless, providing great leadership through what has been a challenging period for the Company and he leaves the Company extremely well positioned for growth going forward.”

Downer, which has secured more than 85 per cent shareholding of Spotless, also has majority representation on the board.

Three current non-executive directors of Spotless, Diane Grady, Nick Sherry and Julie Coates, have decided to retire from the Spotless board.