Advertisement
City of Hobart to become first city in Australia to implement a ban on single-use plastics in takeaway food packaging. 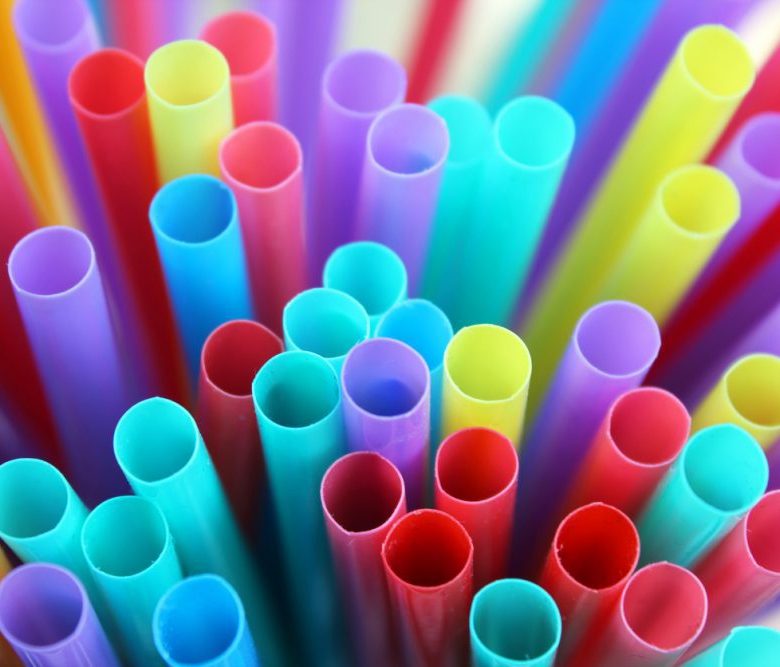 The City of Hobart will become the first city in Australia to implement a ban on single-use plastics in takeaway food packaging.

At a meeting on Tuesday night, Council voted to enact a by-law to ban plastic packaging in the City from 2021.

The ban will apply to all businesses that provide or sell food and drink in single-use plastic packaging provide single use plastic products including cutlery, straws, lids and cups.

This ban will apply within the City of Hobart only and will not affect other areas of Hobart.

Reduction in plastic to landfill

Lord Mayor Anna Reynolds says Council’s target for zero waste to landfill by 2030 and community concern were drivers for the decision.

“I’d like to see a reduction in the amount of plastic going to landfill,” she told Government News.

Assessments conducted by Council before the creation of the by-law suggest the ban will result in a 600 tonne annual reduction in single-use plastics to landfill.

It also found that approximately nine million single-use plastic items are chucked out each year in the City.

There will be a period of trader and community education and awareness before the by-law becomes effective. The City has already started this work, Cr Reynolds says, and waste education officers are helping traders to understand the new laws and educating the community about the changes.

The response from community regarding the ban has been overwhelmingly positive, Cr Reynolds says.

“It’s one of the most popular policy initiatives that the council has undertaken in recent years, very very popular with the community,” she said.

Most businesses are also on board, with more than half of the City’s retailers already beginning to use compostable alternatives.

However, she admits some businesses are concerned about cost increases.

“We’re working with them to ensure that they understand the by-law and understand the availability of alternatives. It’s an ongoing conversation. Like any change, you just have to keep the line of communication open,” Cr Reynolds said.

Businesses will have up to a year after the enactment of the by-law to comply with the new packaging requirements.

The costs to each individual business will vary depending on the size of their business operations, its packing supplier and the amount and type of packaging products it produces.

However, Cr Reynolds says  the cost difference is minimal and the community has indicated it’s willing to pay extra for compostable products.

It is important to get rid of single-use plastics because they are not sustainable economically and environmentally, she says.

“Dealing with all of this waste is an impossible task for the local government sector, so we have to actually reduce the amount of single use plastics used every day,” she said.

“It is only one small part of the plastic problem but it is a significant part of the problem, so we think it’s a really important step, particularly as a signal to other cities around the country and to state and national governments that this kind of action is possible and needs to happen urgently.”

The Council will be lobbying the Tasmanian Government to consider implementing a state-wide initiative to reduce single-use plastics.

This article first appeared on Government News and has been republished with permission. Read the original article here