Advertisement
Plastic straws, cutlery and stirrers to be banned first under new legislation. 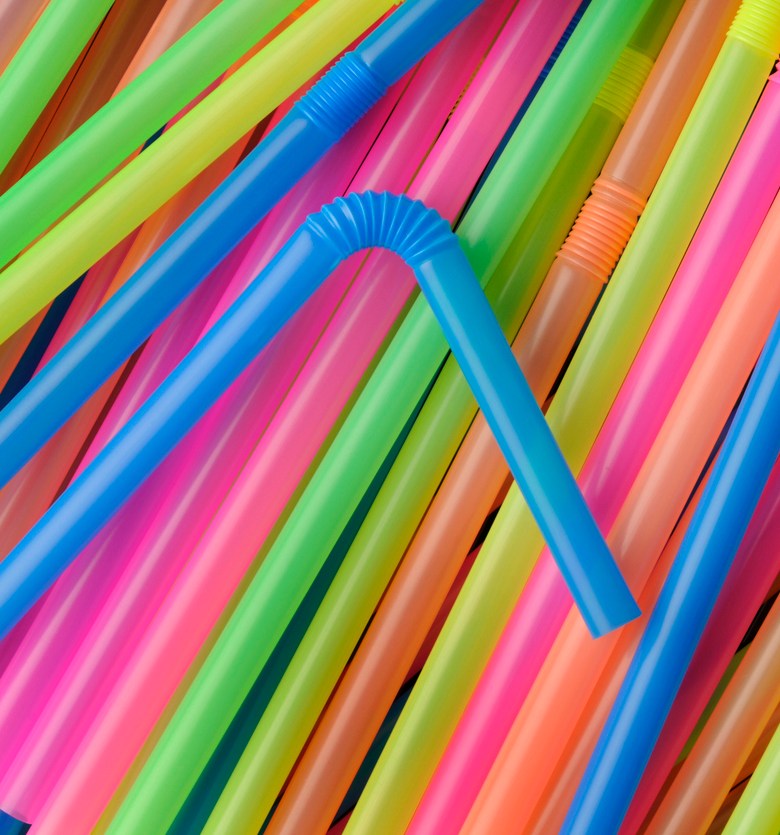 South Australia will ban a range of single-use plastics under proposed legislation to be introduced into state parliament next year.

The public release of Turning the Tide on Single Use Plastics: The Next Steps outlines how the ban would see certain products including plastic straws, cutlery and stirrers being banned at first.

A range of other products will be considered for future intervention following further consultation.

To help inform the development of the legislation, a stakeholder taskforce will be established comprising representatives of selected business, industry, local government and interest groups to ensure that impacts are mitigated and appropriate time is given for transition.

“It is clear from the more than 3500 submissions that there is significant community and industry support for increased measures to address a range of single-use plastic products and other items,” said Speirs.

“Nearly 99 per cent of respondents recognised the environmental problems associated with single use plastics and nearly 97 per cent supported government intervention.

“The community has called for swift action on single-use plastic products.”

The government said it will look at products including plastic straws, cutlery and stirrers, with items such as takeaway polystyrene containers and cups next.

Draft legislation will be released legislation for further public consultation later this year with the intention to introduce it to the Parliament in 2020.