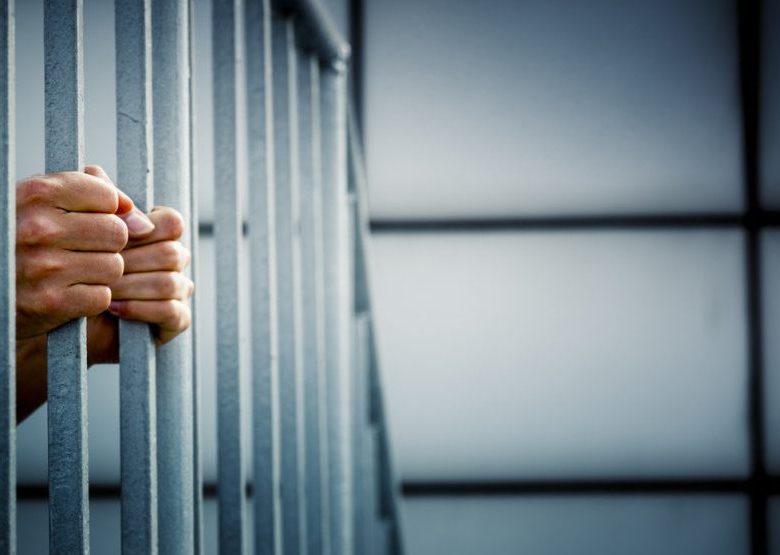 Employers who deliberately engage in exploitative conduct could face jail time under new reforms accepted by the Coalition Government today.

The introduction of criminal penalties is one of the 22 recommendations in the Migrant Workers’ Taskforce Report, released 7 March 2019, Minister for Jobs and Industrial Relations, the Hon Kelly O’Dwyer MP said the government has accepted in principle.

The Migrant Workers Taskforce was established in 2016 following a significant number of high profile cases revealing exploitation of migrant workers in Australia. The Taskforce was chaired by Professor Allan Fels AO and Dr David Cousins AM.

Minister O’Dwyer said the exploitation of workers in Australian workplaces is not only illegal, but that it harms individuals, undercuts law-abiding employers and reflects poorly on Australia’s international reputation.

“The Coalition Government has no tolerance for those who repeatedly and deliberately underpay workers, whether they are an Australian or a worker on a visa,” she said.

“For the very first time we will introduce criminal sanctions for the most serious and egregious forms of deliberate exploitation of workers.”

“Only the most serious and egregious cases would be subject to criminal penalties, not employers that accidently or inadvertently do the wrong thing.”

The government recently provided the Fair Work Ombudsman (FWO) with an additional $14.4 million to focus on the protection of migrant workers. This further funding follows an extra $20.1 million provided to the FWO in 2016-17 to crackdown on law breaking.

In addition, the government will finalise a model for a National Labour Hire Registration Scheme which will reduce worker exploitation and drive behavioural change among labour hire operators in four high-risk sectors; cleaning, horticulture, meat processing and security.

“These reforms build on the already unprecedented actions taken by the Coalition Government to protect vulnerable workers and their entitlements,” Minister O’Dwyer said.

“We have taken action to protect vulnerable workers by introducing tough new laws, increasing penalties tenfold, and providing additional funding and strengthening the investigative powers of the FWO.”

In response to the release of the Migrant Workers’ Taskforce Report, the Australian Small Business and Family Enterprise Ombudsman, Kate Carnell said initiatives that help level the playing field for the small businesses doing the right thing by their employees are welcome.

“Many small businesses rely on a flexible workforce and most are doing the right thing; paying award wages or sometimes more,” Carnell said.

“Targeting those who undercut honest small businesses should help level the playing field. However, we need to ensure that what is put in place doesn’t further complicate the hiring process for small businesses.”

Carnell said the Australian Small Business and Family Enterprise Ombudsman welcomes the recommendations that strengthen the Fair Work Ombudsman’s investigative powers and the introduction of significant penalties that reflect the seriousness of the issue.

“We support the labour hire registration scheme in principle, as long as it is doesn’t add red tape and increase costs. The migrant workforce is important to small businesses in Australia, particularly in regional areas.

“So it’s unfortunate the behaviour of some undermines the reputation of others who play by the rules.

Carnell added that she is encouraged that recommendations 15 and 16 calls on education providers to provide potential immigrants of their workplace rights before reaching Australia.

“This knowledge would empower these employees to seek out honest small business employers.”

The government has also provided $20.9 million to the Australian Taxation Office to establish the Superannuation Guarantee Taskforce and introduced new laws which for the first time enables the ATO to seek criminal penalties for employers who refuse to pay workers superannuation.

The government will now consult closely with stakeholders as it works through each of the recommendations of the Migrant Workers’ Taskforce and as it carefully considers the circumstances and most appropriate legislative vehicle to give effect to criminal sanctions.