Advertisement
Ecolab to reduce its carbon emissions by half by 2030 and to net-zero by 2050. 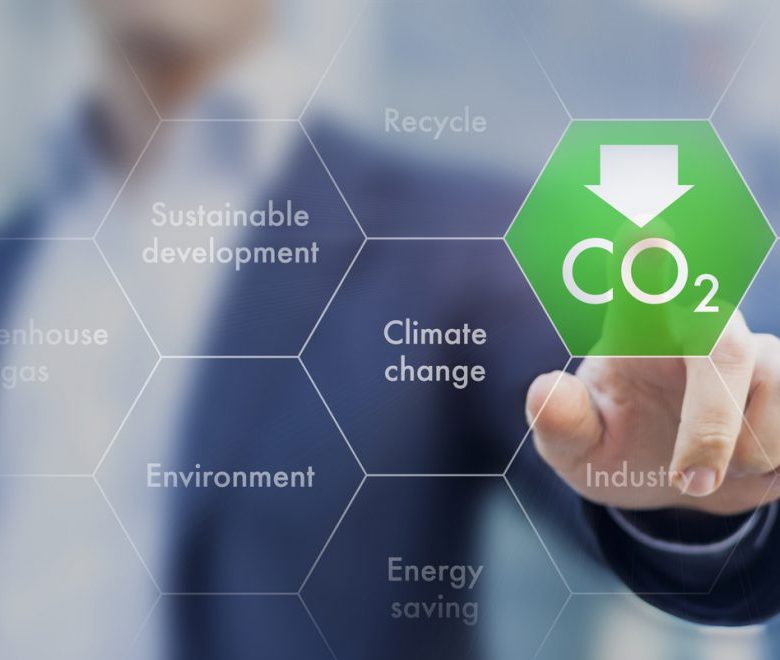 Ecolab has announced it will align its operations and supply chain to the UN Global Compact’s Business Ambition for 1.5⁰C, and will work to reduce its carbon emissions by half by 2030 and to net-zero by 2050.

The company said it is committed to doing its part in limiting the rise of global temperatures to 1.5 degrees Celsius (2.7 F) or less above pre-industrial levels, the limit deemed necessary by the UN to avoid the worst consequences of climate change.

“We don’t yet have all the answers as to how we’ll get to net-zero carbon emissions, but business needs to come together and create forward momentum. That’s why Ecolab is committing to 1.5°C.”

To help meet its commitment, Ecolab will:

In addition to efforts within its own operations, Ecolab is helping companies throughout the world become more resilient to the impacts of climate change.

“If the world economy made gains in sustainable water management, we’d be a significant step closer to a more climate-resilient world and cut our carbon emissions in the process.”

In its 2018 report, Global Warming of 1.5 °C, the UN Intergovernmental Panel on Climate Change (IPCC) stated that, based on the best available science, a global temperature increase of 2 degrees Celsius (3.6 F) above pre-industrial levels is no longer deemed safe.

To avoid the worst consequences of climate change, global warming must be capped at 1.5 degrees Celsius (2.7 F) or less, the IPCC stated.

The UN Global Compact, a group of more than 9,500 companies that are collaborating to foster more sustainable ways of doing business, launched the Business Ambition for 1.5⁰C in 2019 to spur companies to do their part in achieving this goal.