Advertisement
“The fact that so many workplaces are foregoing recognition is concerning, given the impact doing so can have on a business, including its culture." 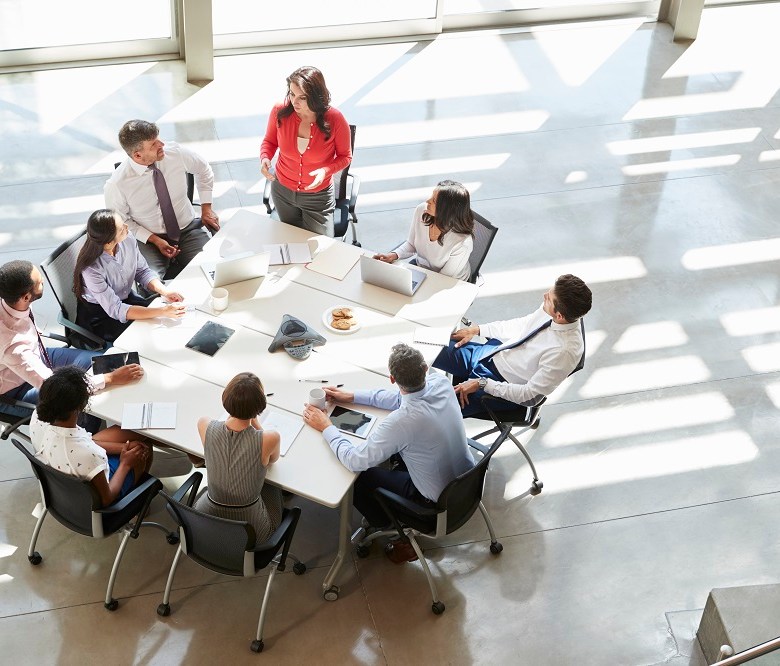 Would you rather your boss praised your successes or offered you unwanted perks?

According to recruiting experts Hays, most employees prefer the former, which is why organisations could forgo headline-grabbing perks in favour of a simple ‘thank you’ and recognition for a job well done.

Nick Deligiannis, managing director of Hays in Australia & New Zealand, said headline-grabbing perks have been a trend for many organisations in recent years.

However, when it comes to attracting and retaining the top talent, improving staff recognition is usually a lot more beneficial.

In recent years, unusual perks and rewards have increasingly been used as differentiators for many organisations.

From taking 6400 staff on holiday, as Chinese conglomerate Tiens Group did in 2015, to offering egg freezing to female employees as Apple and Facebook have done, businesses have looked for new ways to attract and retain staff.

But, according to Hays, the answer is much simpler.

The 2017 Global State of Employee Engagement study by Officevibe, which surveyed 1000 organisations in 157 countries, found that 63 per cent of employees feel they don’t get enough praise, with eight per cent never receiving it.

“The fact that so many workplaces are foregoing recognition is concerning, given the impact doing so can have on a business, including its culture,” said Deligiannis.

“Recognition has a tangible impact on each one of them. When it is used to improve culture, we have seen a significant impact on an organisation’s ability to retain, engage and attract talent.

“For example, we saw engagement increase 129 per cent in organisations that move from weak to strong recognition practices. Additionally, people stay with an organisation two to four years longer when best practice service recognition is implemented.”

Deligiannis said employee appreciation doesn’t have to be expensive to be beneficial.

“Instead, it’s more about taking the time to recognise success and make your employees feel valued. It should be personal and therefore more effective. Good bosses know what motivates and engages their staff and will take the time to treat them as individuals.”

• Annual events: Annual recognition awards events single out the top performers, for example in the customer service arena or for demonstrating company values. The effect is often to inspire other employees to do the same.

In one final tip, Deligiannis points out that a successful recognition program involves recognising not just what an employee has achieved but also how they achieved it.

“Employers need to be clear about what they are recognising people for. All too often, recognition is for a successful outcome. It should also focus on how the employee achieved the desired result.”