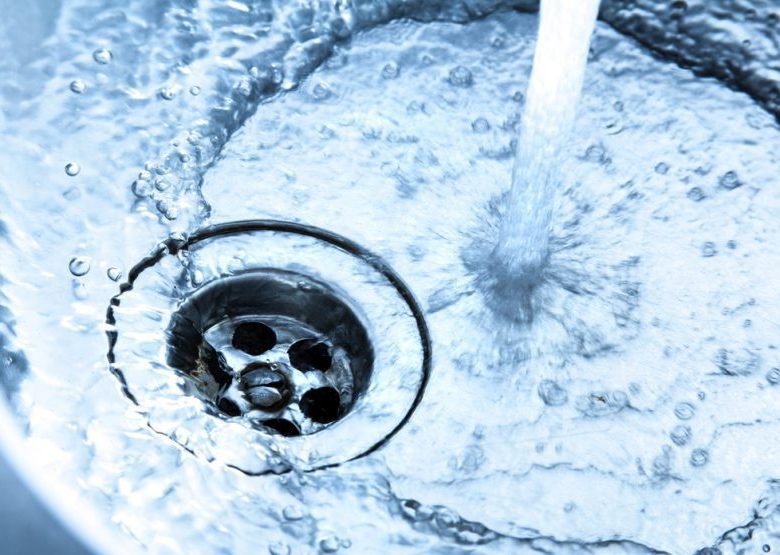 There is a growing sense of urgency about water scarcity as a business risk, but almost half of companies don’t have a plan to achieve their water reduction targets.

That is the key finding of a new survey conducted by global provider of water, hygiene and energy technologies and services Ecolab and sustainability news and research organisation, GreenBiz.

Companies are under pressure to reduce their water usage because of mounting water scarcity. According to UN projections, the world will face a 40 per cent freshwater shortfall by 2030 if nothing changes.

This is a growing issue for corporate water users, who consume more than 40 per cent of all water used in industrialised economies and an increasing share in developing nations.

“Companies can reduce costs and save energy, and become more resilient to water scarcity and climate change,” he said.

The Ecolab-GreenBiz survey underscores the need for companies to rethink their water management. Key findings from the survey, which was conducted in February and March 2019 with responses from 86 companies with revenues of at least $1 billion, include:

But despite that sense of urgency, 44 per cent of the companies surveyed said they have no plan in place to achieve their water goals, while only 56 per cent report using smart technology to monitor their water use and savings.

Head of research at GreenBiz Paul Carp said it is encouraging to see companies increasingly focusing their attention on water, but greater action needs to be taken.

“However, it would be even more encouraging to see greater action, including the development of plans and execution of sustainable water management practices at scale, to make a difference for the planet,” he said.

The outcomes from the 2019 survey are in line with findings from 2017, the first year the Ecolab-GreenBiz survey was conducted, which found 75 per cent of companies said they had corporate water reduction goals, but 82 per cent reported they lacked the tools and expertise to achieve them.

According to the findings this persistent discrepancy is explained by a disconnect between the corporate level, where the goals are set, and the on-the-ground facility level, where the actual savings must be achieved.