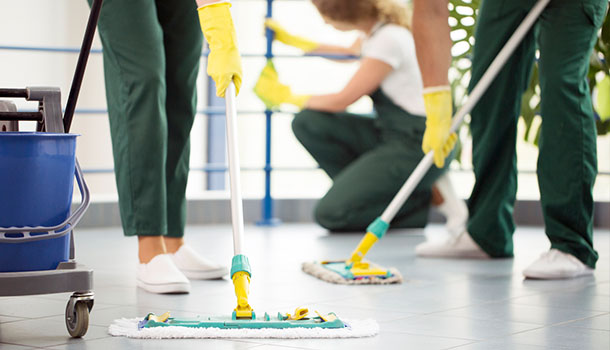 In addition to standard cleaning, extra crews are being used across all modes with particular focus being given to hard surfaces such as hand rails, validators and push buttons.

Premier Steven Marshall said the state government’s number one priority is the health and well being of all South Australians and these measures will help safeguard public transport users.

“These additional cleaning measures on our public transport network are part of our plan, and another practical step, to help minimise the risk to South Australians,” said Premier Marshall.

It comes as Victoria and Canberra both declared a state of emergency  to deal with the spread of coronavirus.

Victorian Premier Daniel Andrews announced the state of emergency would begin on Monday, 16 March at midday and be in force for the next four weeks to assist with measures designed to ‘flatten the curve’ of COVID-19.

Under a state of emergency, authorised officers, at the direction of the Chief Health Officer, can act to eliminate or reduce a serious risk to public health by detaining people, restricting movement, preventing entry to premises, or providing any other direction an AO considers reasonable to protect public health.

The first direction from the Chief Health Officer under these new powers will include banning non-essential mass gatherings of more than 500 people such as cultural events, sporting events or conferences.

A number of the state’s largest cultural institutions including the National Gallery of Victoria, the State Library and Museums Victoria have also announced temporary closures, and events such as the Melbourne Comedy Festival and Melbourne Food and Wine Festival have already been postponed.

Gatherings that are deemed essential and may continue include public transport, food markets and workplaces. Schools, TAFEs and universities will remain open for now but have been asked to restrict mass gatherings such as assemblies and lectures of more than 500 people.