Advertisement
Overtime increased in 33 per cent over the past 12 months, study finds. 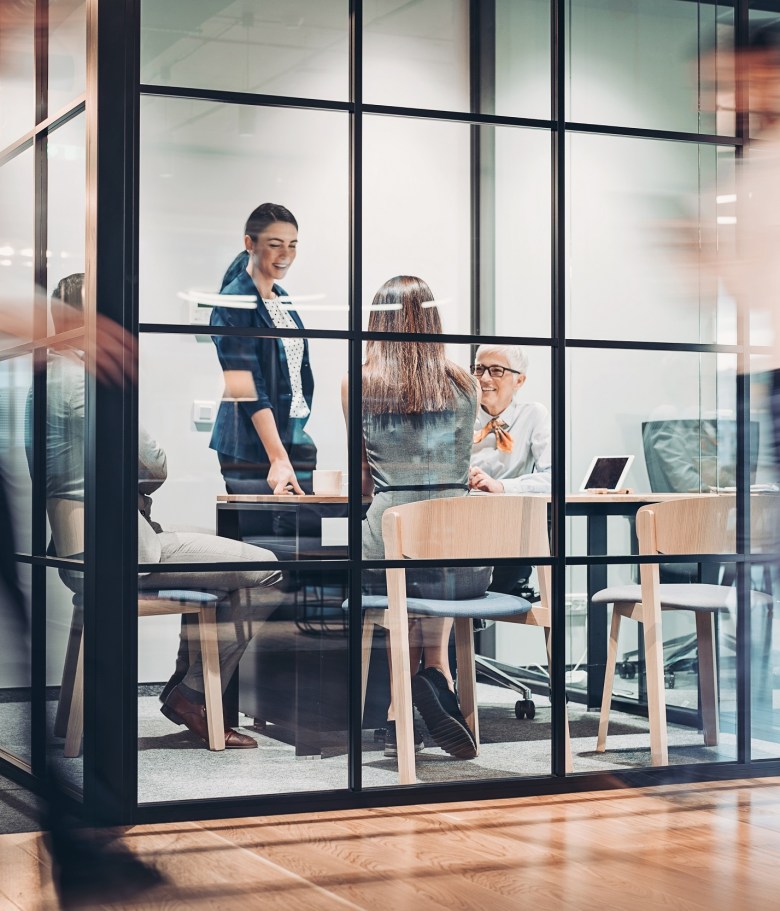 Overtime increased in 33 per cent of organisations in Australia over the past 12 months, with 59 per cent of non-award  staff unpaid for their extra hours, according to recruiting firm Hays.

Based on findings in the recruiter’s FY21/22 Hays Salary Guide, just 13 per cent managed to decrease overtime over the past 12 months.

Of those organisations that increased overtime, 20 per cent kept the average weekly additional hours to less than 5 per cent.

“Last year, tight budgets forced employers to try to achieve more with less as they navigated their way through the crisis and back to growth,” said Nick Deligiannis, managing director of Hays in Australia & New Zealand.

“But rising overtime is not a sustainable solution, especially when we know that further pressure will be placed on workforces in the year ahead. Almost two-thirds of employers say skills shortages will impact the effective operation of their organisation or department in the next 12 months.

“According to employers, the number one impact will be increasing workloads for existing staff (nominated by 62 per cent of employers). This is a dangerous indicator for employers, who risk their employees’ engagement, retention, and physical and mental health when overtime becomes excessive.”

The solution to rising overtime

As for how to reverse rising overtime rates, the employers Hays spoke to have an idea.

“The main factor behind today’s skills shortage, they believe, is a lack of people gaining the necessary qualifications or experience,” said Deligiannis.

“Encouraging more people to gain the qualifications and skills in demand and offering apprenticeships, traineeships, graduate programs and entry-level roles can help organisations overcome the skills shortage in the long term and, in doing so, reduce pressure on existing teams.

“In the meantime, employers could revise their sourcing strategy to attract skills in demand – whether they wish to add a new permanent team member to relieve the pressure on existing staff or a temporary candidate to assist at times of peak workloads.

“It’s also important to offer genuine work-life balance initiatives so that employees can focus on their health and wellbeing after periods of lengthy overtime.”