Advertisement
NSW healthcare workers, including cleaners, to receive one-off cash bonus in recognition of their work on the frontline during COVID. 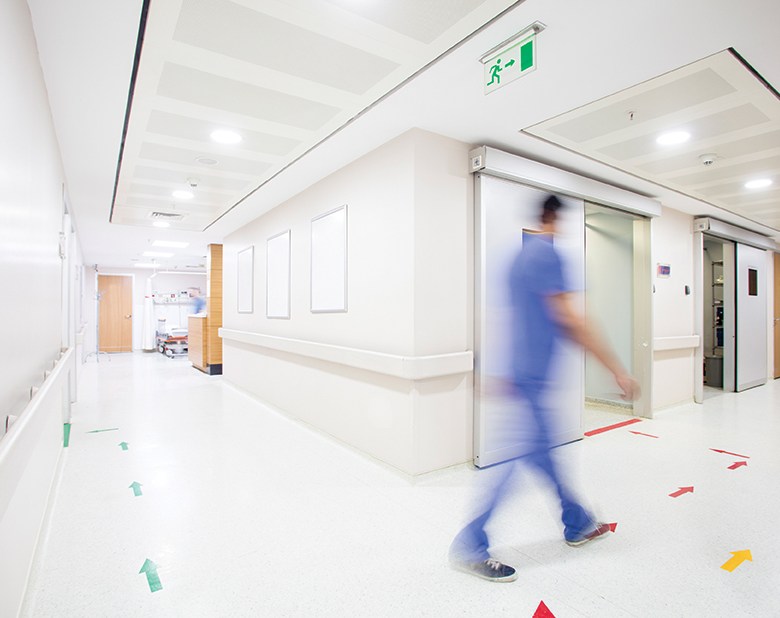 Healthcare workers, including cleaners, in New South Wales will receive a one-off cash bonus of $3,000 in recognition of their work on the frontline during the pandemic, the state government has announced.

The payment covers paramedics, midwives, cleaners, and all other permanent staff employed by NSW Health Service.

Minister for Employee Relations, Damien Tudehope, said the $3,000 one-off payment to health workers was recognition of a workforce that has stepped up above and beyond.

“The health workforce went to extraordinary lengths during the pandemic and has earned the admiration and gratitude of the entire state,” Tudehope said.

“To deliver the best public services we need to adapt to new technology and ways of working. In this wages policy we are putting additional pay increases on the table for workplace reforms that deliver better outcomes for the public – a win for workers and the community,” Tudehope said.

The new two-year policy provides among the highest public sector wages growth in the country with employees offered a 3.0 per cent remuneration increase per annum in 2022-23 and 2023-24, with a possible further 0.5 per cent on offer in 2023-24 for employees that make a substantial contribution to productivity enhancing reforms.

The cash bonus has been welcomed by the Building Service Contractors Association of Australia (BSCAA), which represents the employers of cleaners.

“Our members are absolutely delighted that the NSW State government has included cleaners in its list of workers who will be eligible for this bonus,” Kim Puxty, national president of the BSCAA, said.

“We have argued long and hard for many years that the work done by employees of our members is not given the recognition it deserves. This decision by the NSW Premier gives both value and recognition to a group of employees who are too often overlooked.”

The Health Services Union (HSU) said the wage policy and bonus is a welcome improvement for health workers but won’t stop them continuing to campaign for an end to the wages cap.

NSW HSU secretary, Gerard Hayes, said the policy would be welcomed by a heavily fatigued workforce.

“For the last three years health and hospital workers have been hit by the ugly combination of the pandemic and short staffing,” Hayes said.

“Cleaners, paramedics, wardspeople, security and therapists have worked themselves to the bone to keep NSW safe.

“This payment recognises the reality of what our members have gone through. For people on modest incomes, like cleaners and security, it is a massive boost that makes up for the pay freeze of 2020. It will allow many to put in place a financial buffer against the rising cost of living.

“Coming on top of the expansion in the number of health workers announced yesterday and today, we are pleased the NSW Premier is listening to our concerns and taking action. Every health worker who has bravely advocated for change in the media, to their local member and in the community deserves to be congratulated.

“The HSU will continue to push for the public sector wage cap to be abolished, however. The NSW wages policy prevents meaningful wage bargaining. We need a system that allows workers to bargain for wages based on the cost of living and productivity, not a system based on the whim of politicians. While we are gratified that the Premier is listening to our concerns, we nonetheless want the cap to be scrapped.”