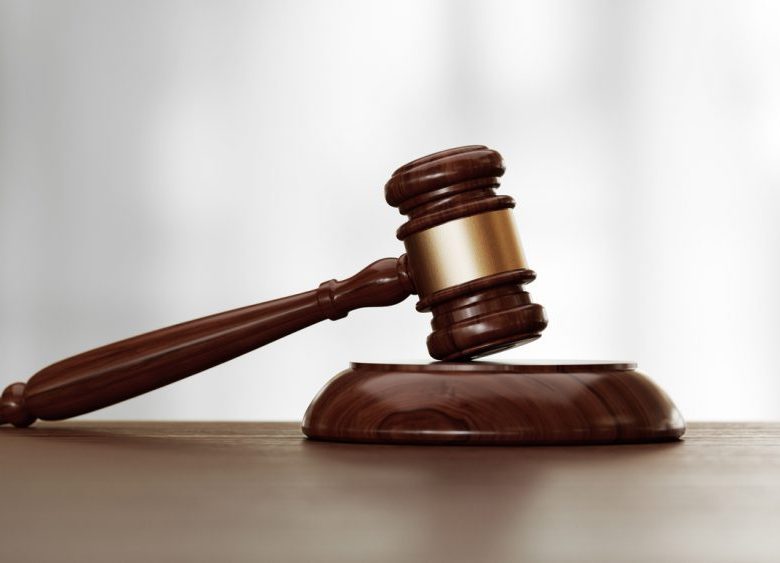 The Fair Work Ombudsman has secured $280,000 in penalties in the Federal Circuit Court against the operators of two motels in NSW and Victoria for breaches of workplace laws including underpaying two Filipino workers a total of more than $134,000.

Parkes’ wife, Rowena Sioco Parkes, has been penalised an additional $10,000 for her role in breaches of laws relating to adverse action and cashing out annual leave.

The company recruited two Filipino couples to work full time in its motels on 457 skilled worker visas. Only the female member of each couple were paid wages while the male workers were paid little-to-nothing.

The FWO submitted this was an unlawful ‘two-for-one deal’ and resulted in the two male employees being underpaid a total of $134,535 in wages and entitlements.

All four employees worked full-time, with their duties including reception, cleaning and laundry, waiting on tables, cooking, maintenance, gardening and groundwork.

The Fair Work Ombudsman initially investigated after receiving a referral from the Department of Immigration and Border Protection.

“We will not hesitate to take legal action in response to visa holders being denied their basic lawful entitlements while working in Australia,” Parker said.

“Enforcing compliance with workplace laws in the hospitality sector and taking action to protect vulnerable workers continue to be priorities for the Fair Work Ombudsman.”

One of the Filipino couples worked at the Halls Gap, Queanbeyan and Taree motels between November 2012 and January 2015 – and the other couple was employed at the Halls Gap motel between February 2013 and April 2014.

Parkes and NSW Motel Management breached the adverse action provisions of workplace laws by directing one of the male employees to under-record his hours of work and threatening one of the female employees with dismissal after she spoke to a Fair Work Inspector.

In his judgment, Judge John O’Sullivan said the respondents had sought to downplay their conduct by claiming it was aimed at giving the employees a better chance at life.

However, Judge O’Sullivan found that the “contraventions in this case involve an undermining of the statutory objects and purpose of the [Fair Work] Act in a manner which is so egregious as to require a substantial penalty”.