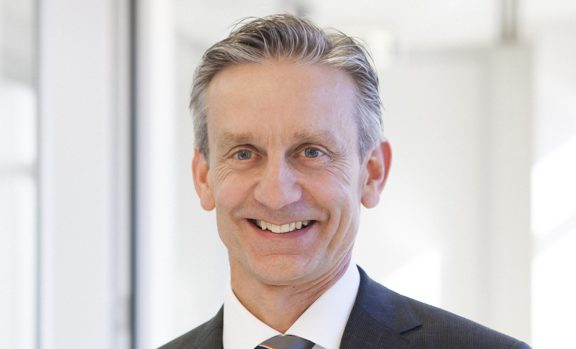 Millennium Services Group CEO Mark Baldwin says the company is on track to deliver its full-year revenue and earnings expectations, following the release of its interim results for the six months ended 31 December 2016.

Millennium also maintained a solid financial position, with net debt of $22.7 million as at 31 December 2016.

[quote]“Our strong interim 2017 result builds on the momentum that we established in the 2016 financial year, reflecting good progress towards our stated strategy to build a high-quality cleaning, security and facilities maintenance services business in Australia and New Zealand,” said Baldwin.[/quote]

Baldwin said the acquisition of Perth-based cleaning and services provider Airlite, in November 2016 has helped Millennium consolidate its national footprint.

[quote]“The transformational acquisition of Airlite during the half delivered on our strategy to complete our national footprint. This has put the foundations in place for Millennium to leverage its national presence, build meaningful scale, develop a broader service offering and strengthen its competitive position going forward.[/quote]

“Over the half, Millennium generated strong growth in both revenue and earnings, boosted by the contribution from Airlite. We also delivered solid organic growth, as we secured major new contract wins and portfolio renewals. Gross margins also remained strong, underscoring our high-quality customer value proposition.”

During the half, Millennium was awarded several new and renewed contracts, including:

Millennium’s board has a stated strategic imperative to grow the security division to circa 30 per cent of total group earnings.

The enhanced security division will be led by Craig Hanley, who commenced as chief operating officer of Millennium on 1 February 2017.

“Our first half result, together with the company’s bias of earnings towards the second half, demonstrates that we are on track to deliver on our full year revenue and earnings expectations,” said Baldwin.

The AvidBots will be deployed across Millennium’s client base from April this year.