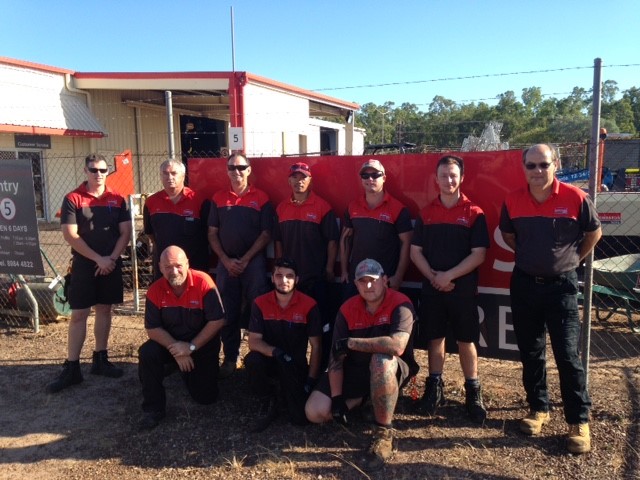 Kennards Hire has expanded its store network in the northwest of Australia, with three new branches joining the business across Western Australia and the Northern Territory.

Having recently acquired CAPS Hire, the Kennards Hire network has seen new branches open up in Broome and Kununurra in Western Australia.

In the Northern Territory, the acquisition has enabled the business to consolidate branch operations, closing its current branch in Winnellie and moving into the newly acquired site.

Tony Symons, general manager of Kennards Hire Western Australia and Northern Territory, said, “It’s a great opportunity for Kennards Hire to be joining these communities since we’re able to benefit locals while filling the gap in the market for these areas.”

“By utilising Kennards Hire’s broad network, customers will now have access to a wider range of both traditional and industrial-grade equipment.”

“The real story is that in all of our new locations, we are tweaking our capability and service offering to meet the unique market needs. For instance, Broome has a far less focus on mining than Kununurra, so we will bring many of our traditional equipment products to town,” explained Symons.

In addition to the CAPS Hire acquisition, a new Kennards Hire branch in Port Hedland will open in September, complementing its expanding branch network and providing new service and specialist product offerings for customers in these regions.

The CAPS Hire branches changed ownership at the end of July and will be rebranded as Kennards Hire in early August.