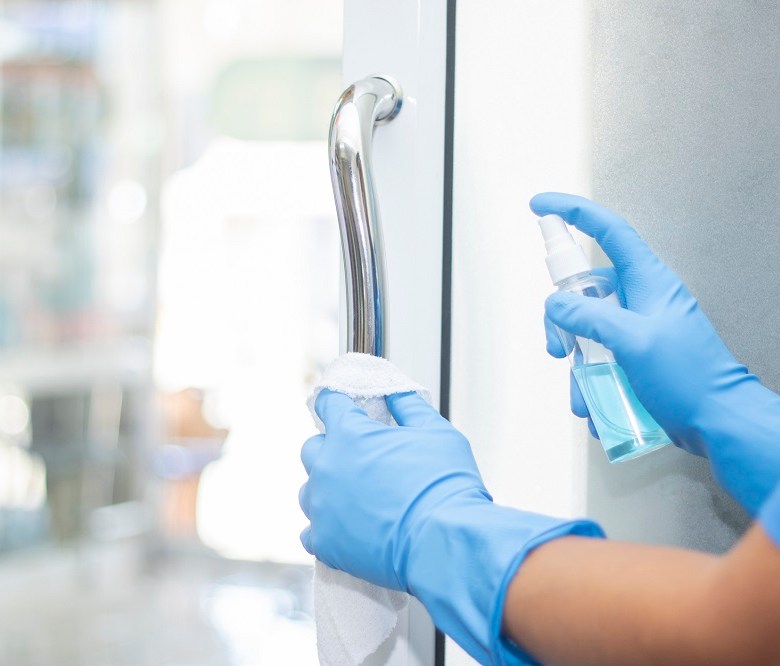 The Global Biorisk Advisory Council (GBAC), a division of ISSA, has awarded GBAC STAR™ accreditation to 57 new facilities this week.

“Each week, we see more organisations achieve GBAC STAR accreditation and others commit to completing this process because they are dedicated to protecting their patrons and employees,” said GBAC Executive Director Patricia Olinger.

“While it’s unclear when the COVID-19 pandemic will end, we are certain that accredited facilities have the highest regards for health and safety in this new normal along with a commitment to continuous improvement going forward.”

GBAC STAR is an important indicator of a facility’s ability to prepare, respond, and recover from infectious disease and biohazard threats. The accreditation is renewed annually to encourage organizations to document their progress and continually strive for improvement.

“The GBAC STAR program is the gold standard of prepared facilities and will help the public gauge an organization’s commitment to the elevated standard of cleanliness that is now essential,” said ISSA Executive Director John Barrett.

“We are thrilled to welcome additional facilities in North America, Europe, and Asia this week.”

INCLEAN is published by the Intermedia Group on behalf of ISSA.