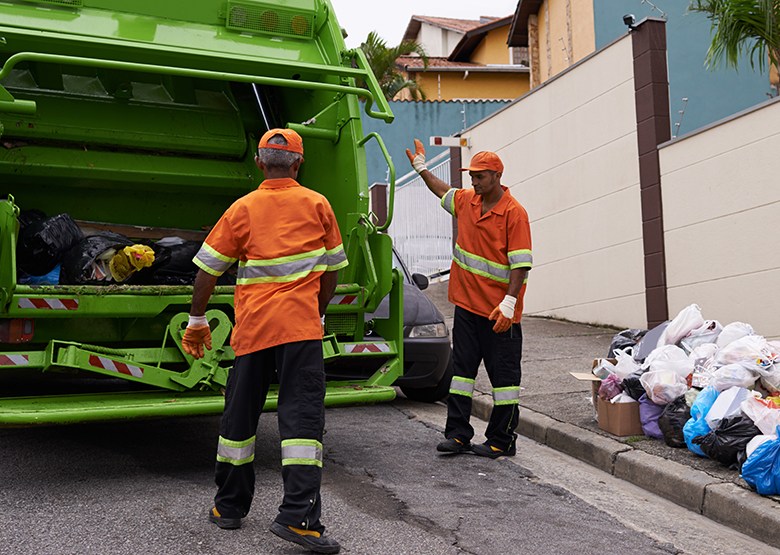 The ACCC has released a statement of issues raising preliminary competition concerns about Bingo Industries’ proposed acquisition of Dial-a-Dump.

Bingo announced the acquisition of the New South Wales-based recycling and waste management business for $577.5 million in August.

Post-acquisition, Bingo would be the largest B&D waste collector and processor and own a substantial amount of dry landfill capacity in Sydney.

ACCC chair Rod Sims said the ACCC is concerned about the effect of the proposed acquisition in relation to processing, landfill and collections

“Our preliminary view is that the acquisition would remove Bingo’s most substantial competitor for B&D waste processing, particularly in the Eastern Suburbs and inner Sydney. Although alternative facilities exist, our current view is that many are not viable alternatives as they either will not accept third party mixed B&D waste, charge significantly more for heavy loads, or are too far away to constrain Bingo from increasing prices,” he said.

“The acquisition would remove future competition between Bingo’s and Dial-a-Dump’s dry landfills, which may lead to higher gate fees than would be likely without the acquisition. Competition between Sydney landfills is likely to become more important after the introduction of the Queensland landfill levy, which will make transporting waste to Queensland more expensive.”

The ACCC invites submissions from interested parties on the statement of issues by 13 December 2018.

The ACCC’s final decision is scheduled for 21 February 2019.