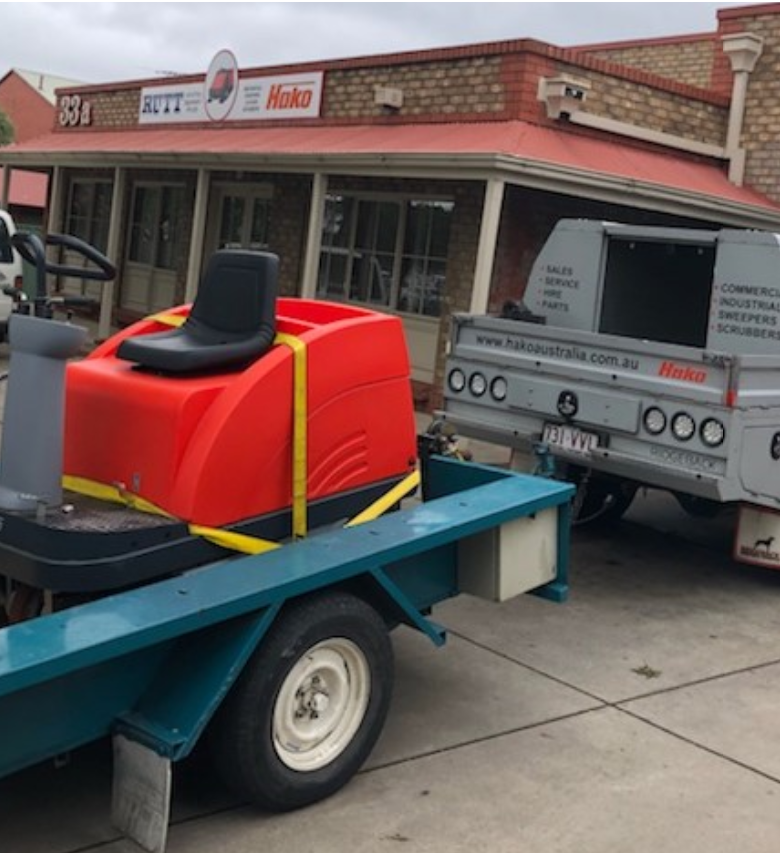 Following the completion of the acquisition Rutt Industrial has converted into a standalone Hako Australia branch in Stepney, Adelaide.

“This acquisition gives us a local branch with direct service support and local sales and admin support to fast track our local growth in Adelaide,” he said.

“This is an exciting time for Hako Australia as we continue to build our business. It is another step towards creating more opportunities as we progress into our future.”

Rutt Industrial founder Kevin Rutt said he was incredibly pleased for Hako to continue building on the foundation Rutt Industrial has forged over the last 10 years.

“After being in business for more than 37 years, I decided to retire at the end of 2017. It was important to me and the Rutt family that our efforts and business went to a company that understood our values,” he said.

“Hako Australia share those values and we are secure in the knowledge they will continue in the same vein to build a very successful local business presence in South Australia.”

“Rutt Industrial covered South Australia predominantly but also sold into the Northern Territory. The customer base is very broad across multiple industry segments, but its strength is in the industrial and municipal segment.

“I want to thank Kevin for his drive and passion of the cleaning equipment industry in South Australia. It has been unrivalled. I also want to acknowledge the outstanding legacy that he, along with Denise and Michael Rutt, has created in South Australia.

“They achieved amazing heights over the years as a quality cleaning equipment distributor in South Australia and specifically with Hako equipment in more recent times. We are truly excited to welcome the Rutt Industrial team to our organisation as we share many similar values and ambitions for the future in South Australia.”

Cupido told INCLEAN Hako Australia’s immediate goal is to continue adding to its support teams in service and customer service to take on the business’s growing client base.