Advertisement
Dr Jennifer Semple provides an update of the voluntary phase-out of microbeads in cleaning products. 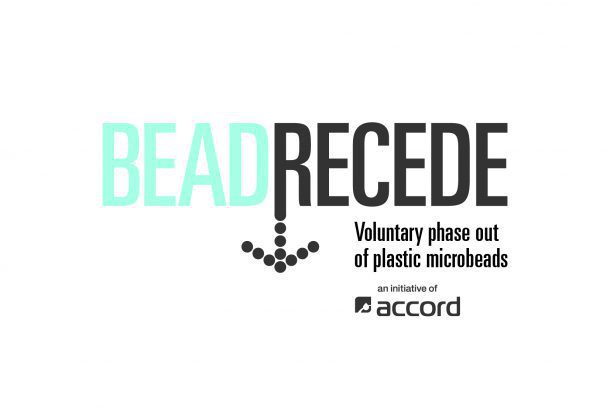 In December 2016, Australia’s environment ministers agreed to secure a voluntary agreement to phase out microbeads in cleaning products. Dr Jennifer Semple, innovation and education manager at Accord Australasia, provides an update of the voluntary phase-out in relation to the commercial cleaning sector.

Plastics have many benefits for consumers and industry. Because of their versatility, the use of plastics has increased twenty-fold in the past 50 years worldwide.

However, the increased use of plastics has also led to an increase in plastic pollution in the marine environment. A range of plastic sources can be identified as contributing to this problem, including plastic packaging, plastics bags, fishing lines and ‘microplastics’.

Microplastics are small plastic particles with an upper size limit of five millimetres in diameter, with microbeads comprising a sub-set of microplastics. In recent years there has been increasing evidence for the harmful effects that microplastics are having on marine life and the marine environment.

What is the government and industry doing to address the issue?

In Australia, there has been pressure on the government to ban solid plastic microbeads in products that are washed down the drain or directly discharged into waterways or the marine environment.

After the government identified solid plastic microbeads in cosmetic, personal care and cleaning products as a source of plastic pollution in Australia’s waterways, government and industry have come together to address the issue in a responsible, evidence-based manner.

In December 2016, following two years of consultation and deliberation, Australia’s environment ministers agreed to “…secure a voluntary agreement from industry to phase out microbeads in personal care, cosmetic and cleaning products”. The ministers also agreed to a “…phase out period of two years following commencement of the agreement, but no later than 1 July 2018”.

Commercial cleaning products were included in the scope of the ban as it was identified that plastic microbeads are being used as abrasives in industrial heavy-duty hand soaps.

As the industry association for hygiene, cleaning and specialty products, Accord has been involved throughout the process to help ensure the voluntary phase out is an effective and workable solution for industry.

Accord launched BeadRecede earlier this year. BeadRecede fosters awareness about the phase out and forms a base for coordination of participation across the industry. This initiative is open to all companies engaged in the manufacture and supply of cosmetics, personal care and certain cleaning products.

Environment ministers have already expressed satisfaction with the progress to date of the phase out. “Ministers welcomed industry progress to deliver a voluntary phase out of microbeads by mid-2018…”, they stated at their meeting held 28 July 2017.

A similar ban has also been progressed in New Zealand this year. Legislation under their Waste Minimisation Act is to take effect on 1 July 2018, prohibiting solid plastic microbeads in all ‘rinse-off’ products, including personal care products, household care and other cleaning products. The US, UK, Europe, Canada, Korea and Taiwan have all also moved to legislate against the use of plastic microbeads in ‘rinse-off’ cosmetic products.

Microplastic pollution is a global problem that requires attention on a global scale, however, plastic microbeads are just one part of the problem. Some of the latest scientific research reports based on data from Australian waterways show microbeads to be less significant environmentally than some other microplastics, such as synthetic microfibres and tyre wear particles.

Accord is encouraging the government to shift policy attention to these other microplastic sources.

Accord is the national industry association for manufacturers and suppliers of all types of cleaning, hygiene, disinfectant and specialised products for use in commercial, institutional and industrial applications. www.accord.asn.au