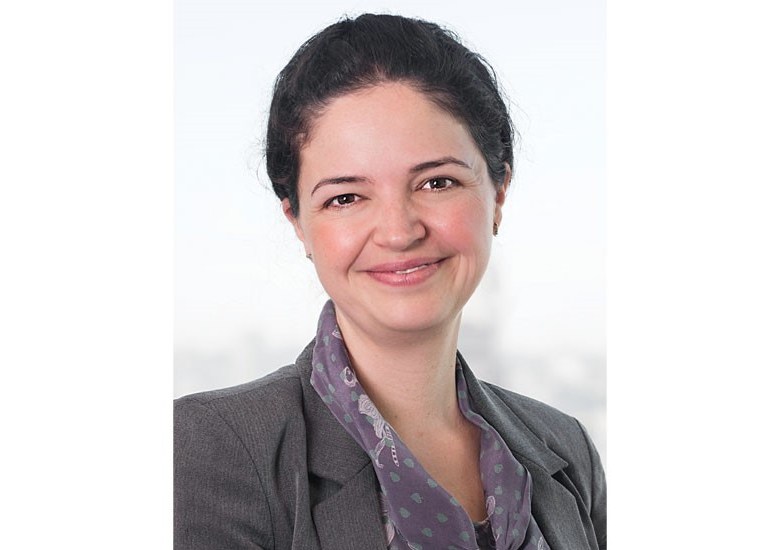 The former general manager of sustainability and corporate procurement at Stockland, said progressing the impressive legacy of predecessor Romilly Madew AO is all about helping realise a zero carbon future.

“Twelve months ago the GBCA kicked off what has been an extremely deep and meaningful consultation with industry about the evolution of Green Star,” Rooney said.

“Since 2003 we’ve seen more than 2,250 projects registered under Green Star – an absolutely phenomenal achievement and one we are determined to build on even further.

“I am thrilled to have the opportunity to take forward the transformational work Romilly, the entire GBCA team and its members commenced with the evolution of the Green Star rating tools that we call Future Focus.

“The net zero benchmark has been set – now we’re navigating the path to achieving it. And we’re doing it in partnership with industry.

“We’ve had almost 600 participants in the consultations to date which is a powerful testament to industry’s engagement and passion for leading the net zero transformation. It’s also exciting to see that in addition to feedback, we are starting to receive applications to our early access program for our new rating tool.”

Submissions on the most recent consultation paper, Green Star for New Buildings, will remain open until the end of this week.

“What is clear in the proposals for Green Star’s evolution that we’ve put to industry is that we have listened and taken on board their feedback,” Rooney said.

“Critically, we are also making Green Star more accessible while both maintaining and increasing our standards.

“We want to enable people working on Green Star projects to spend more time focusing on the sustainability outcomes and less on the certification paperwork.

“Decarbonisation is an enduring priority and while we are simplifying Green Star by focussing on a set of minimum, across-the-board criteria, we are also embedding carbon priorities in the process.”

Rooney said the GBCA’s Carbon Positive Roadmap outlined the policies and actions required to achieve decarbonisation in the built environment and contribute to Australia’s international carbon-reduction obligations. One of the key steps is creating sustainable buildings through government-led procurement.

Rooney also paid tribute to the GBCA board and interim CEO Jonathan Cartledge, for their support during the transition period and looked forward starting her tenure with a program of in-depth engagement with members.