Advertisement
"Distribution has rarely played such a commanding role as an economic indicator." 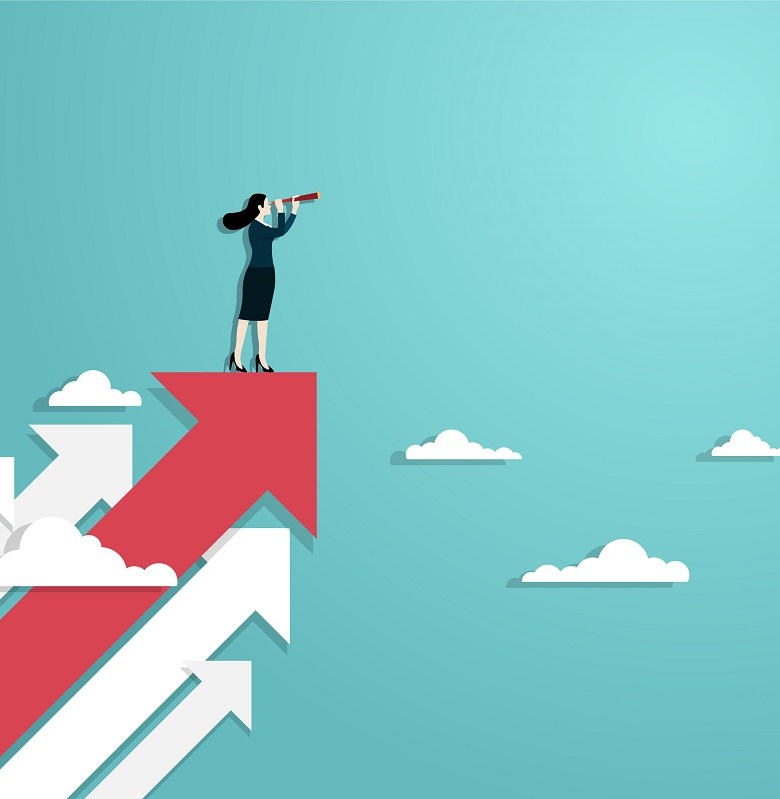 A recent study has revealed how global supply chains will change after COVID-19, highlighting the need to design smarter, stronger and more diverse supply chains.

The study, conducted by Tradeshift, a global platform for supply chain management, and published in May 2020 by the World Economic Forum, revealed the magnitude of the coronavirus impact on trade and demand and how the pandemic is fundamentally reshaping global trade.

According to the World Economic Forum, [the data] suggests the effects of the initial shock may continue to linger for the coming months.

“In China, domestic and international trade transactions suffered a week-on-week drop of 56 per cent beginning mid-February. The United States, United Kingdom, and Europe followed suit, with a combined initial drop of 26 per cent in the beginning of April, and a continuing decline of 17 per cent in late April.”

According to the World Trade Organisation, world trade is expected to fall by between 13 per cent and 32 per cent in 2020 as the COVID-19 pandemic disrupts normal economic activity and life around the world.

Commenting on the data, Michael Wilson, vice president of marketing and packaging of AFFLINK, said trends in the world supply chain will be the best gauge of where the world’s economy is headed.

“COVID-19 has created many problems for the world’s supply chain. These problems may present a clearer picture of the challenges we have before us,” Wilson said.

According to Wilson, some of the key points in the study were the following:

However, the study also pointed out some possible benefits to the US and other countries around the world.

For instance, it indicated that China may no longer be the “world’s factory” as more companies move manufacturing to other countries to avoid dependency on Chinese factories.

“Ultimately, trends in the world supply chain will be the best gauge of where the world’s economy is headed.

“Distribution has rarely played such a commanding role as an economic indicator.”