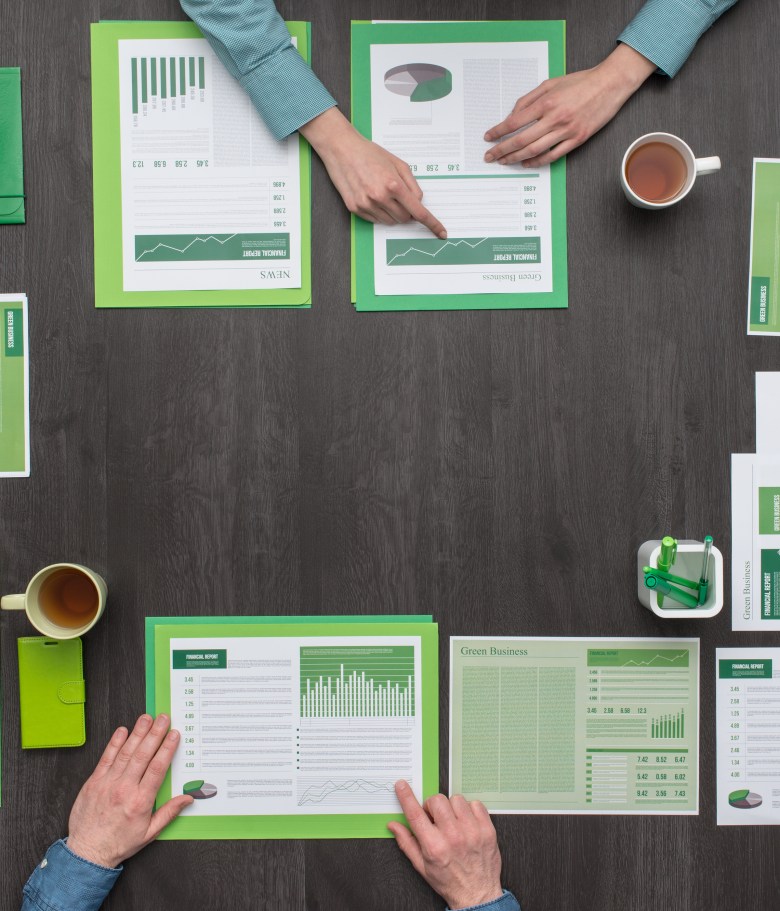 The inaugural Recycling & Waste Policy Report Card examines the policy pledges of the ALP, Coalition and the Greens.

Using a criterion-based analysis and independent scoring evaluation of all three parties’ policies, the report determined all parties are committed to upgrading and supporting innovative recycling infrastructure, establishing local markets for recycled content and dealing with plastic pollution.

However, the report card found fewer or minor commitments to aspects such as establishing a circular economy and putting in place necessary regulatory arrangements at a national level for consistent achievement of objectives across jurisdictions.

Pete Shmigel, ACOR CEO, said recycling is the overall ‘winner’ as there is an unprecedented, tri-partisan and substantive response to the pressure being felt in municipal recycling from Asia and to growing community expectations.

“The ALP and the Coalition have come out neck and neck with good grades of C; the Greens also have a C, but less opportunity to realistically implement their vision.

“Taken as a whole, these policies recognise the landfill diversion, greenhouse gas reduction and jobs creation benefits of our $20 billion and 50,000 job industry.

“ACOR supports their across-the-board emphasis on recycling infrastructure development so we can make more recycled content products in Australia.

“On the other hand, ACOR believes that both majors, not only the ALP, should commit to binding targets for governments buying those recycled content products.”

Rose Read, NWRIC CEO, said NWRIC is pleased with the commitments being made, in particular the ALP’s response to its call for a National Waste Commissioner.

“This role is key to driving the national waste policy, collaboration across all levels of government; ensuring targets are set and met, and more regulatory consistency between states.

“However, the NWRIC is concerned with the lack of commitment by the major parties to use the co-regulatory powers of the Product Stewardship Act for batteries and all electronics.”

Veronica Dullens, executive director AIEN, said AIEN sees these policies as recognition of the potential of the sector to drive environmental and economic outcomes.

“What is lacking is more specific recognition of the principles of a circular economy and more specific actions to move away from the ‘take, make and throw’ paradigm.”

“Given that some 60 per cent of a household rubbish bin is potentially compostable, we would like to see comprehensive recycling targets put in place in the National Waste Policy – not only those for packaging which is a minority part of the overall waste stream.” The full report card can be accessed here.