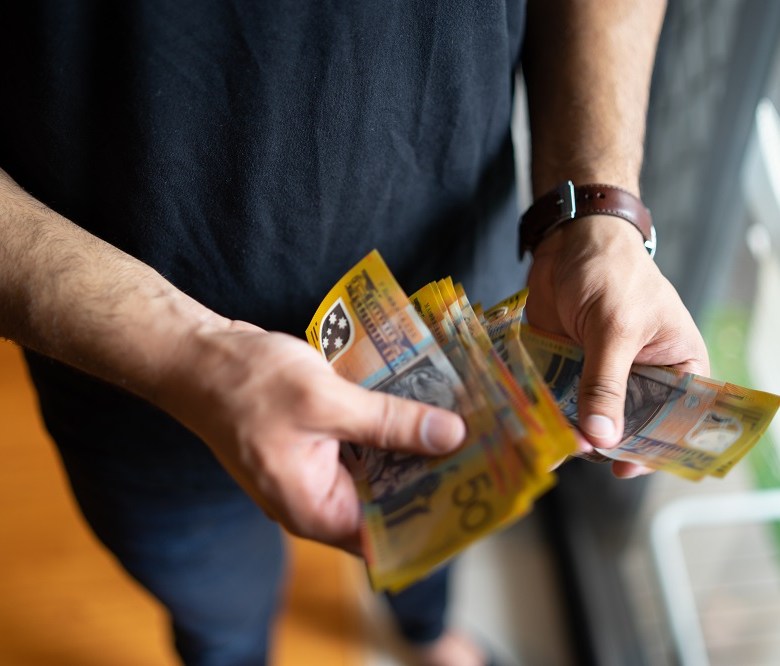 Victoria has become the first state in the country to pass laws establishing criminal penalties for employers who deliberately underpay or don’t pay their workers.

Employers who dishonestly withhold wages, superannuation or other employee entitlements, will face fines of up to $198,264 for individuals, $991,320 for companies and up to 10 years’ jail.

Offences will also capture employers who falsify employee entitlement records, such as payroll records, or who fail to keep employment records.

New record keeping offences are aimed at employers who attempt to conceal wage theft by falsifying or failing to keep records.

The Wage Inspectorate of Victoria will be established as a new statutory authority with powers to investigate and prosecute wage theft offences.

Employers who make honest mistakes or who exercise due diligence in paying wages and other employee entitlements will not be subject to the legislation.

The government has also consulted with employer groups and unions, and in February this year released a consultation paper seeking public feedback on the proposed legislation.

Work is underway on reforms to make it faster, cheaper and easier for employees to recover the money they are owed through the Magistrates’ Court. It is understood the legislation will not take effect until mid-2021.

Minister for Industrial Relations Tim Pallas, said the establishment of the Wage Inspectorate of Victoria will ensure that employers who do the wrong thing are investigated and held to account.

“We said we would replace the existing legal regime and make the changes necessary to protect workers from unscrupulous employers and that’s exactly what we’ve done.”

Earlier this month the national employer association called on the Victorian government to delay its wage underpayment legislation in light of the Federal Government’s industrial relations discussions and the ongoing impact of the pandemic.

“The legislation and the term ‘wage theft’ is not appropriate. It is an overly emotive term coined by unions to refer to certain types of underpayments,” Willox said.

“The term risks employers that make payroll errors being branded as thieves. The legislation is an attack on Victorian employers at a time when businesses need lots of support in order to survive through, and recover from, the COVID-19 pandemic.”