Advertisement
WA's Plan for Plastics to be fully implemented by end of 2022, four years earlier than originally planned. 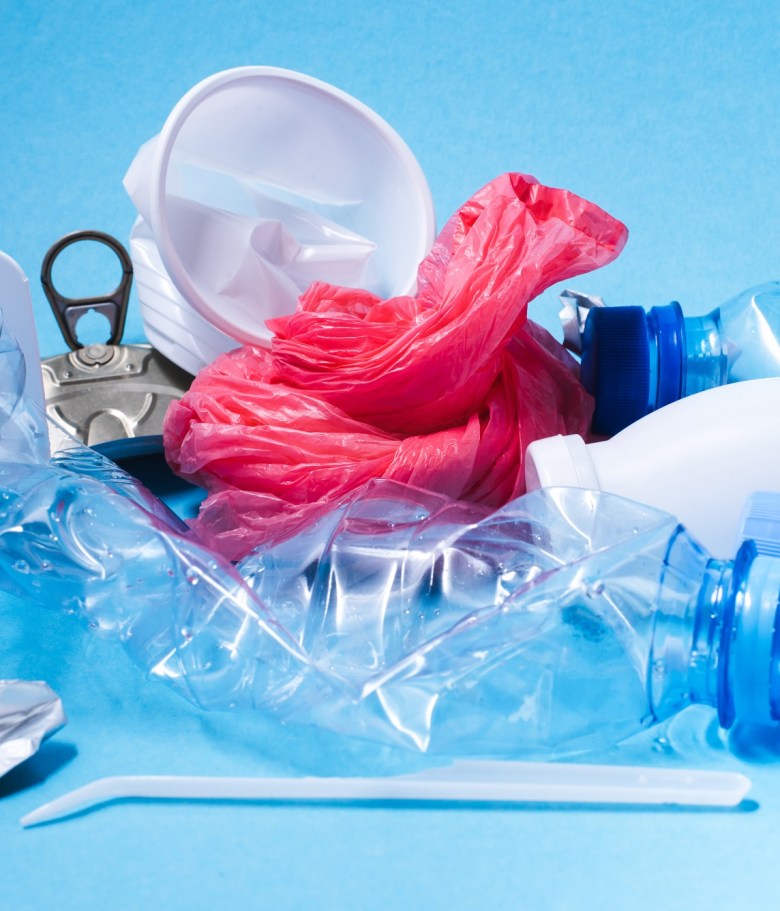 Western Australia has fast-tracked its Plan for Plastics by four years with single-use plastic bowls, cups, plates, cutlery, stirrers, straws, polystyrene food containers, thick plastic bags and helium balloon releases to be phased out by the end of the year.

The new timeframe will see WA’s Plan for Plastics fully implemented by the end of 2022, four years earlier than originally planned.

Western Australia’s Plan for Plastics provides a roadmap towards a more sustainable, plastic-free WA by implementing regulations to ban items in a two-stage approach.

Takeaway coffee cups and lids with single-use plastic materials have also been added to the Plan for Plastics and will be phased out in stage two. Consumers and businesses will be able to use alternative environmentally friendly takeaway cups and lids.

Premier Mark McGowan said WA’s Plan for Plastics sets the state on a path to becoming a plastic-free leader in Australia.

“Single-use plastics have a terrible impact on our environment, wildlife, public health and recycling efforts, and the vast majority of Western Australians have told us that they want this to stop.

“By bringing the timeframes forward for single-use plastic bags we can harness the community’s enthusiasm and our collective desire for change to make important improvements quickly and effectively.

“The new timeframe still gives businesses time to adapt to these changes, with many businesses already switching to environmentally friendly alternatives at the request of customers.

“By choosing to refuse single-use plastics we can continue to set the benchmark and, most importantly, protect our environment for future generations.”

Education and support for businesses will be the focus of the first six months after each stage, rather than compliance.

People that require single-use plastic items to maintain their quality of life, such as those in the disability, aged care and health sectors, will be ensured a continued supply.

Western Australians showed strong support for the Plan for Plastics, with more than 98 per cent of those surveyed saying they supported further action on single-use plastics.

The fast-tracked single-use plastic bans will build on the lightweight plastic bag ban in 2018 and the Containers for Change container deposit scheme, which has seen 358 million beverage containers recycled and more than $1.46 million donated to charities and community groups since October 2020.

It comes as New South Wales announced  more than $356 million will be invested over five years to implement plans to protect the environment and promote recycling.