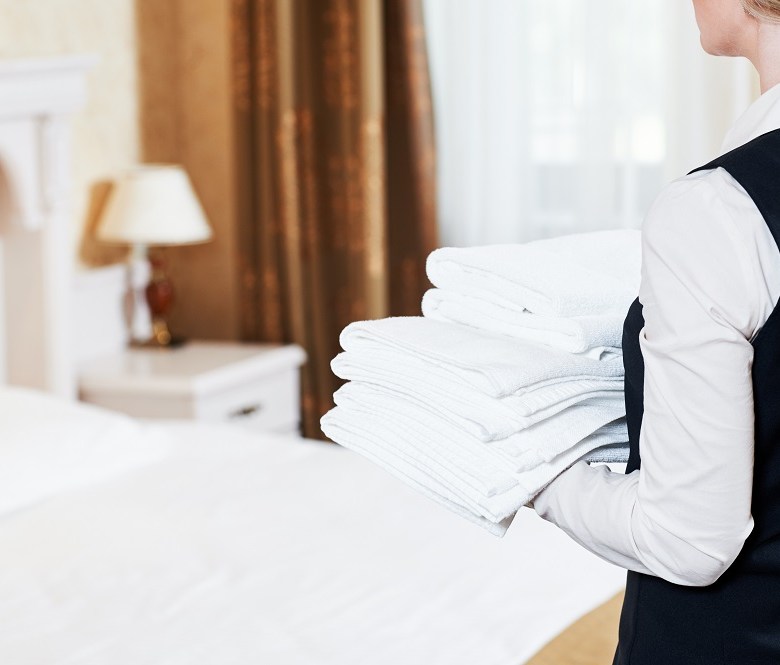 The inquiry into Victoria’s hotel quarantine program has been delayed due to the state’s current lockdown restrictions.

The first public hearing was scheduled to be held on Thursday, 6 August, however, judge Jennifer Coate who is leading the inquiry, announced on Wednesday that witnesses will not give evidence until August 17.

“My first consideration has been the safety of all of those who we have working with us and supporting us as this virus continues to spread through our community,” Coate said.

“I am acutely aware, as are those assisting me, of the community’s need to understand what has happened in the hotel quarantine program and the ramifications of it for all of us.

“This inquiry of such magnitude and importance must not suffer from being rushed through a less thorough process.”

At the time of the hearing Neal said evidence already available to the inquiry suggested the possibility of a link between many of the cases of coronavirus identified in the Victorian community in the past few weeks and people who were quarantined under the hotel program.

“Comments made by the chief health officer to the media have suggested that it may even be that every case of COVID-19 in Victoria in recent weeks could be sourced to the hotel quarantine program,” Neal said.

The inquiry has been set up to examine the decisions and actions of government agencies, hotel operators and private service providers, including staff and contractors, the communication and contractual arrangements between parties, and the information, guidance, training and equipment provided to hotel staff.

According to Coate, the inquiry has since received more than 106,000 pages of documents from government departments and private entities.

The three witnesses that were scheduled to give evidence on Thursday, Professor Grayson, Professor Howden and Dr Alpren will now present on Monday, 17 August and Tuesday, 18 August. After that time the remainder of the the public hearings will be in a conducted in a remote virtual hearing room.

The Victorian Government has provided $3 million to support the inquiry in its work. A final report was scheduled for September, but will now be delivered in November.

Prime Minister Scott Morrison has also announced a nationwide review into the government’s hotel quarantine program. The review will be conducted by Jane Halton, who currently sits on the government’s COVID Commission.