Advertisement
Funding will be used to help build and grow onshore processing and re-manufacturing of waste in Australia. 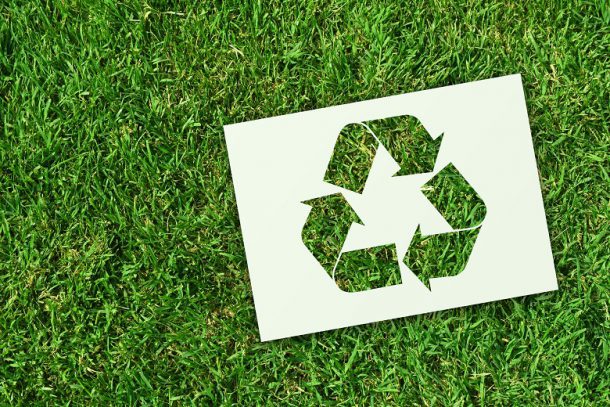 The Victoria Government has announced it will allocate $35 million to assist with fixing the state’s waste and resource recovery issues.

The funding, announced this week in the state’s budget, comes in addition to $37 million provided to Victoria’s waste industry in 2018, in the wake of China implementing its National Sword policy 18 months ago.

It is understood to the funding will be used to help build and grow onshore processing and re-manufacturing of waste in Australia.

Waste Management and Resource Recovery Association CEO Gayle Sloan said Victoria has led the way in its financial commitment to assisting the waste industry in developing markets and supporting the transition to a circular economy.

“This Budget commitment is a good step towards managing some of the ongoing challenges in Victoria. Importantly, a significant amount of these funds is targeted at industry development to grow re-manufacturing capacity for materials, including plastic in Victoria,” Sloan said.

Sloan said WMRR is hopeful  Australia will finally have the much-needed national coordination and leadership it requires to grow its domestic re-manufacturing sector and develop a consistent policy approach similar to the European Union.

The announcement follows the appointment of  two ministers in the environment portfolio, including for the first time an Assistant Minister for Waste Reduction.

The newly created parliamentary role has been appointed to Queensland MP Trevor Evans, who will have a particular focus on waste reduction and local environmental management. Evans was elected to the House of Representatives for Brisbane, Queensland in 2016.

The appointments have been welcomed by the industry, with the Australian Council of Recycling (ACOR) saying the move “puts recycling up in lights as a national issue and opportunity.”