Advertisement
UWU delegates will meet to discuss the vision and goals of the union for the next four years. 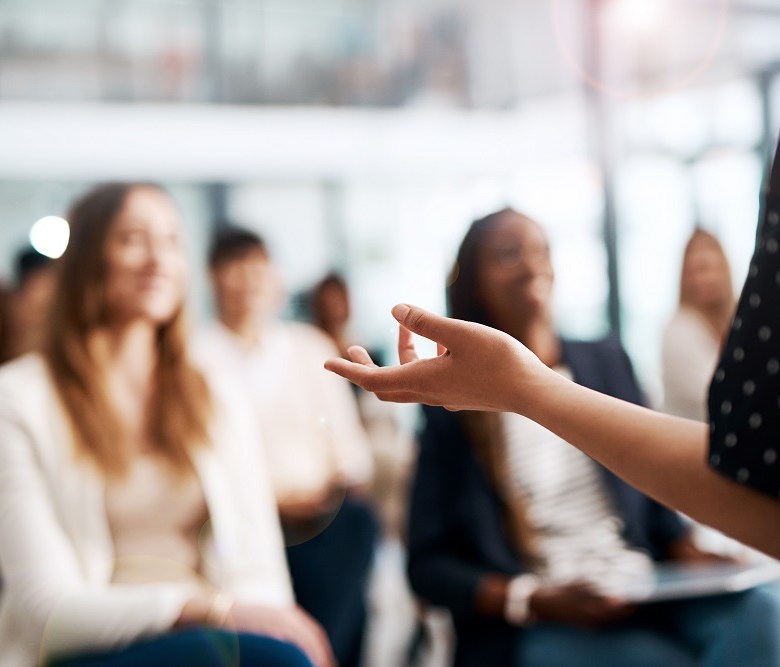 Almost 500 delegates of the United Workers Union (UWU) have gathered in Queensland ready to begin the first quadrennial Delegates Convention since the formation of the new union at the end of 2019.

UWU delegates from across the union’s wide-ranging sectors will meet to discuss the vision and goals of the union for the next four years.

In a first for Australian unions, the convention – a key element of UWU’s radical new take on national democratic structures – is made up of delegates elected from across the country based on union membership in each region.

According to the union, this ensures participation and representation of all members, which is strengthened by the union’s 50 per cent affirmative action rules.

Delegates from all UWU’s industry portfolios, made up of more than 45 different industries will be represented.

The convention will elect the member council and national executive of the union for the next four years.

Jo Schofield, UWU national president, said the event is the biggest and most important part of UWU’s democratic structure.

“We want delegates to set our course for the next four years. What do we stand for? Who will lead our union? And importantly where and how will we take action together to win a better life for workers everywhere?

“This is a very important meeting for UWU workplace leaders and activists. It’s an opportunity to connect, build strong relationships and to set the agenda for the union for the next for years.”

Tim Kennedy, UWU national secretary, said a big and effective United Workers Union is an important part to building a better future for all workers.

“UWU members are the essential workers that have kept us going throughout the pandemic, they are the workers that ensure our society works every day. We have a big job if we are going to reenergise a genuine workers’ movement to drive up wages up and make a plan to address inequality in the face of rocketing corporate profits and wage stagnation. I’m sure job insecurity will be a major piece for delegates at this convention.

“We are a large and diverse union, and we have a big role to play in a broader movement for progressive change. I will be asking of our delegates; how do we use our collective power to drive a transformative social agenda that benefits people and our planet.”