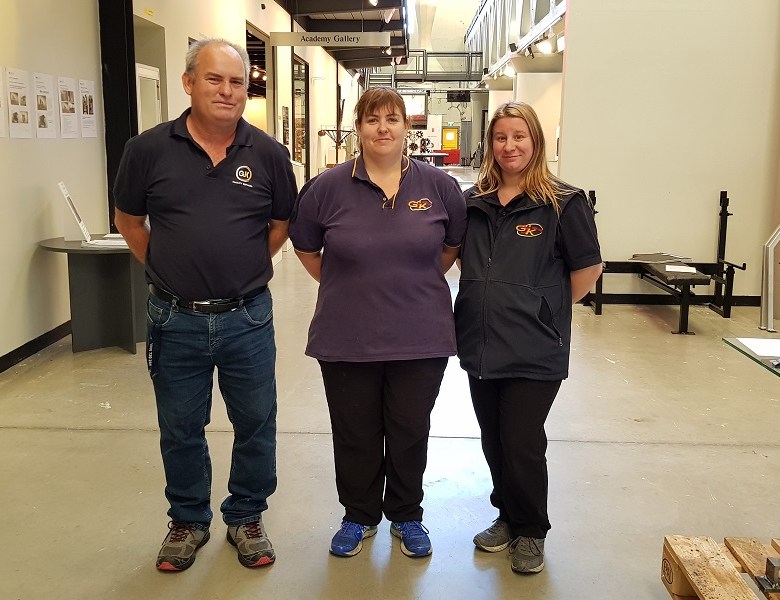 United Voice has taken aim at the University of Tasmania (UTAS) and its cleaning service provider GJK Facilities Services, following claims permanent cleaning staff could be forced to take two weeks’ unpaid annual in the lead-up to Christmas.

United Voice said the holiday rostering system is an attack on low paid workers earning $23,000 a year, claiming UTAS is “allowing the contractor to claim an unlawful extended ‘shutdown”.

The university contract, previously held by ISS Facility Services, was awarded to GJK Facilities Services in March. At the time United Voice petitioned the contract had resulted in more than nine cleaners losing their jobs under GJK Facility Services.

It is understood GJK has planned a 10-week rostering system ahead of Christmas in which all staff must take four weeks of annual leave, however, due to the contract change staff would have only accrued two weeks, therefore resulting in two weeks to be unpaid.

“GJK the cleaning contractor for UTAS is attacking the pay and normal annual leave provisions Australian workers are entitled to – and UTAS will not step in to stop this situation,” United Voice’s Sarah Ellis said.

“Despite having worked at UTAS for years, these cleaners’ employment status started back at a blank slate with the change of contract, which is why they will not have adequate leave accumulations this Christmas. To top it off, UTAS is now allowing the contractor to claim an unlawful extended ‘shutdown period’.”

GJK Facility Services CEO Steve Taylor said claims staff will lose pay over the Christmas period is incorrect, stating UTAS plans to reduce activity for 10-12 weeks over the summer holiday period and completely shut down for one of these weeks.

“Accordingly, GJK Facility Services, in accordance with the relevant Award, will require our cleaners to each take up to four weeks of leave over this period.

“We are mindful of the wellbeing of our employees and have put a proposal to United Voice that would ensure that no employee will go unpaid over this period,” Taylor said.

A spokesperson for UTAS said GJK manages the employment of its staff, including staffing levels and leave entitlements.

“The University of Tasmania has contracted for cleaning services for over 20 years. GJK Facility Services secured the contract early this year following a competitive tender process.”

United Voice has since launched an online petition to raise further awareness, and on Monday distributed Christmas cards at UTAS Newnham Campus in Launceston, encouraging the public to contact management to ensure cleaners did not lose pay.