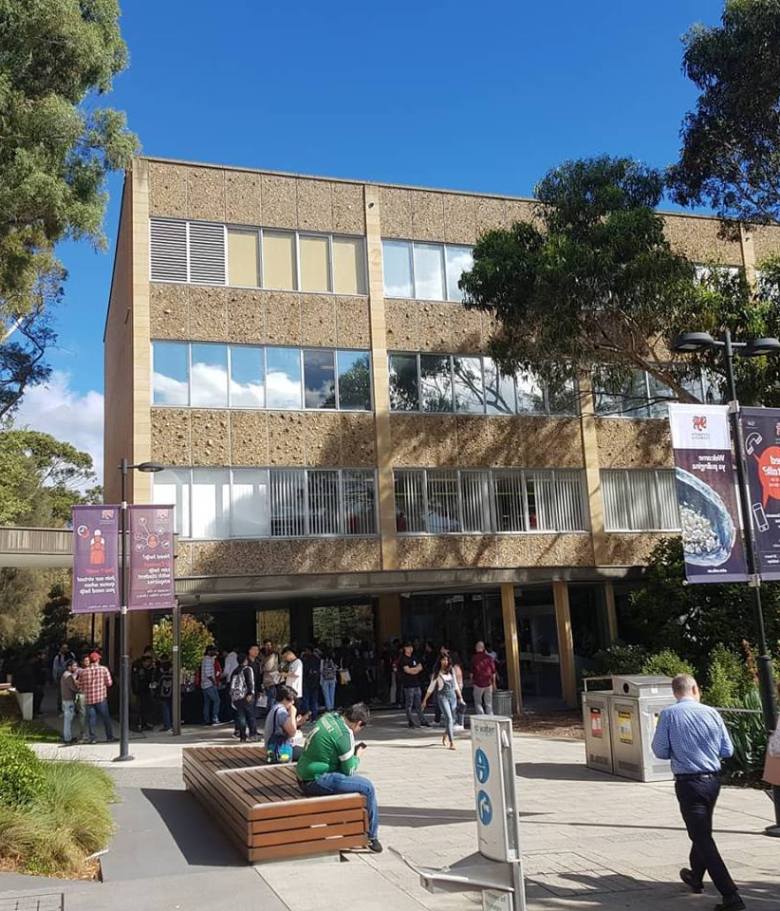 Nine cleaners working at the University of Tasmania have been made redundant following a contract change.

United Voice claims the cleaners lost their jobs after the five-year cleaning contract was awarded to GJK Facility Services.

ISS Faciliy Services previously held the contract since 2007, which will come into effect Monday 1 April 2019.

The union has since launched a campaign to get the workers reinstated at the university.

Sarah Ellis, lead organiser of property services at United Voice, said workers should not lose their job because of a contract change.

According to Ellis, prior to the cleaners’ termination GJK conducted 10 minute interviews with the cleaners and asked three questions: What building do you clean? How many hours do you work? What is your priority at work?

“This is an unacceptable practice and experienced workers should not be treated this way. Many of these cleaners have worked at UTAS for years, and none have been given reasons as to why they weren’t rehired under the new contract.

“UTAS and GJK Facility Services owe it to Tasmanians to provide jobs that working people can count on.”

One thought on “University cleaners lose job after contract change”