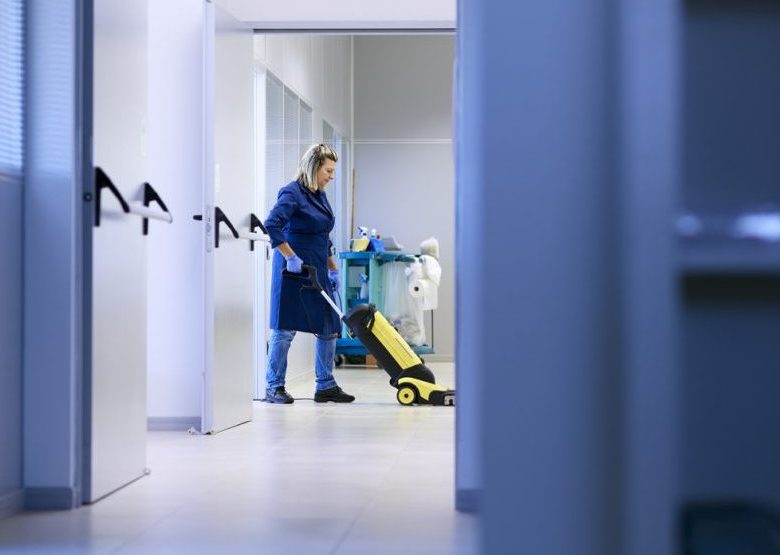 United Workers Union alleges in the filing in the federal court that Broadspectrum did not pay school cleaners for some periods the appropriate loadings and didn’t pay overtime when it should have been paid.

Georgia Potter Butler, cleaning spokesperson for United Workers Union, said many cleaners have been working daily spans in excess of 13 hours per day, consisting of a broken shift with one early morning shift commencing about 4:00am and ceasing before about 8.30am and an afternoon shift commencing around 2.30pm and finishing around 6:00pm.

“The Cleaning Award provisions for these difficult working hours have been disregarded by Broadspectrum, leaving 1600 school cleaners earning less than they should be,” she said.

In a statement issued to INCLEAN, Broadspectrum said it was aware of the United Workers’ Union action lodged in federal court.

The company said all Broadspectrum cleaners were correctly paid in accordance with the Enterprise Agreement and Award in place during the period referred to in the UWU’s claim.

“The practices the UWU is now contesting have been in place under the Enterprise Agreements applied to cleaning services for many years, and have been previously agreed by the UWU,” a spokesperson said.

“We value our employees and have always complied with our obligations. If mistakes are made, we act quickly to rectify them.

“Broadspectrum looks forward to responding to these claims and seeing this matter closed. We also remain open to negotiating a new multi-enterprise agreement with the UWU, as do other contractors delivering this service.”