Advertisement
The allegations come as a parliamentary inquiry into the exploitation of cleaners is due to table. 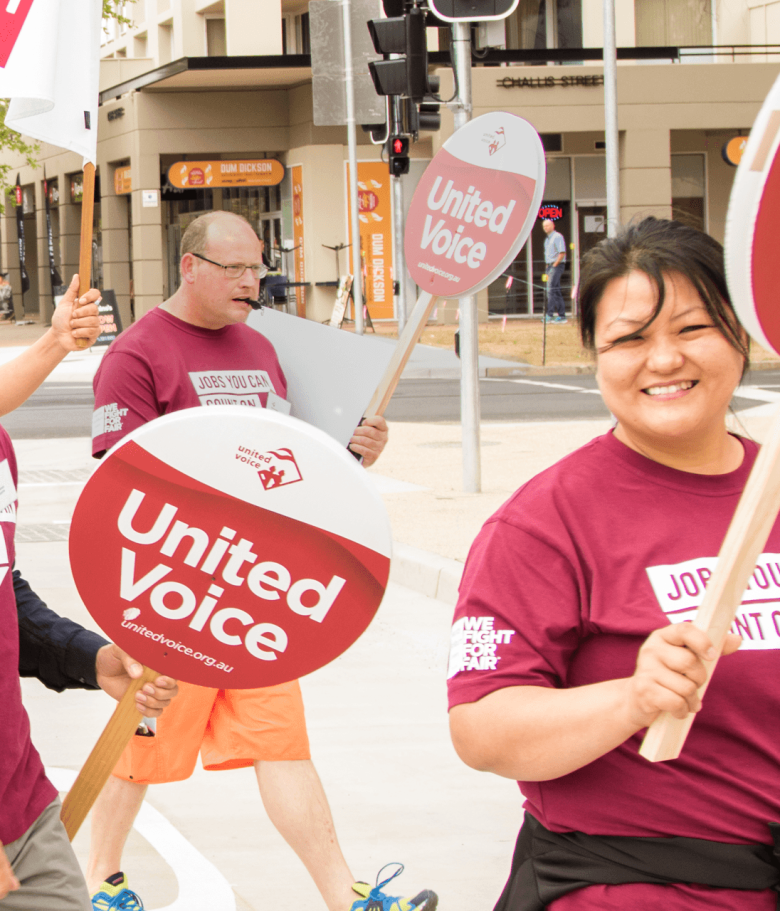 United Voice claims cleaners in the offices of Department of Jobs and Small Business and Department of Education are yet to receive a wage rise agreed upon by Prompcorp in mid-September.

Prompcorp was awarded the cleaning contract for the Department of Jobs offices in the ACT (seven sites), NSW (three sites) and Tasmania (one site) and one Department of Education site in August, as part of a joint venture with Broadspectrum.

A Prompcorp spokesperson told INCLEAN the company was notified of queries relating to incorrect pay rates for a small number of employees, which were immediately investigated, and is conducting a payroll audit on all employees engaged on the contract.

“It was identified that due to an administrative error, applicable wage rates had not been applied in the system, for some of these employees,” the spokesperson said.

“The remaining queries were a result of employees misinterpreting their payslip; these employees had been paid correctly.”

According to the spokesperson a briefing session will be held with employees on how to interpret their payslip, to avoid similar queries in the future.

“As of 2 November 2018, all pay queries raised by employees were resolved; as a further measure Prompcorp are conducting a payroll audit on all employees engaged on this contract to ensure compliance.”

A Broadspectrum spokesperson said the company takes appropriate contractual and operational measures to ensure compliance with its contractual and legal obligations towards cleaners under subcontract arrangements.

United Voice acting ACT branch secretary Erryn Cresshull said United Voice had received correspondence from Prompcorp blaming underpayments on an administrative error, but said the union has no confidence in Prompcorp or the accuracy of its statements.

“The company stated categorically to a parliamentary inquiry in October that it was paying its workers the rate of $22.39, yet even on its own account it was not correctly paying employees up until 2 November,” she said.

In August United Voice claimed Prompcorp’s principal had previously been involved in companies that have been penalised by the Fair Work Ombudsman for underpaying cleaning staff.

Prompcorp’s sole director Francis Xavier Scarce was a director of RCS Cleaning Services in 2015 when it was publicised by the Fair Work Ombudsman for sub-contracting Myer cleaning work to companies that underpaid cleaners $6300 in less than a month.

Scarce was also a director of Pioneer Cleaning Australia in 2015 when it was publicised by the Fair Work Ombudsman for sub-contracting Myer cleaning work to companies that underpaid workers $12,000 in six weeks.

In a statement issued to INCLEAN at the time of the allegations Prompcorp CEO Ben McGaw said Scarce was not involved in the underpayments.

Cresshull said Prompcorp needs to be held to account and ensure workers are being paid what they are due.

“If public servants in the Department were not paid at all on their pay day, there would be outrage. The public should be outraged on behalf of these cleaners, whose employer – the Commonwealth Government – is showing scant regard for the rulebook.”

The allegations come as a parliamentary inquiry into the exploitation of cleaners is due to table.