Advertisement
The hospital cleaners now have the option to take a variety of industrial actions including stopping work and not cleaning toilets. 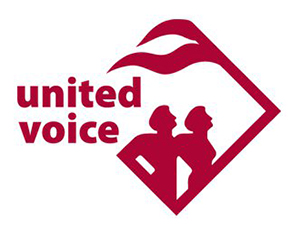 The discussions come after the specialist hospital cleaners won the right to strike after a six-year pay battle in December last year.

“There are a variety of industrial actions the hospital cleaners now have the option to take,” said United Voice spokesperson Erryn Creshull.

The range includes a ban on cleaning toilets, collecting waste and stopping work.

The hospital cleaners, employed by ISS, vowed last year to keep fighting for a wage increase after being offered 64 cents more per hour on a pay rate that hadn’t increased since 2012.

In November, between 60 to 70 cleaners protested for a wage increase outside Canberra hospital.

“It was pretty impressive,” said Creshull. “It was the first time many cleaners had ever protested, so to see lots of people who aren’t used to taking this sort of action was amazing.”