Advertisement
Never in documented history have humans faced such an existential crisis. But conversely, never have we had the capacity and communication systems to address it. 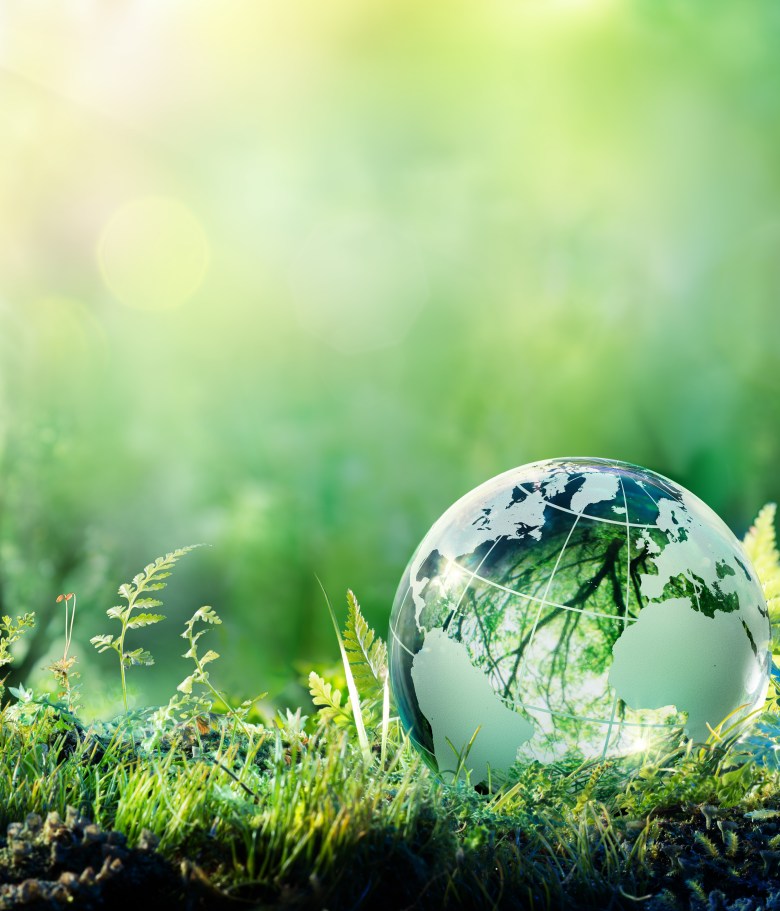 This article focuses on the risks, costs, and opportunities that could result from an increasingly warming climate and the actions being taken to limit it. I am not aiming to convince anyone of the validity of climate science.

If you are sceptical about the link between human activity and a warming climate, I would encourage you to review the evidence provided in the sources listed below and draw your own conclusions.

The risk of climate change

Successful businesses must identify and manage their risks and opportunities. Risk management is also used to prevent risks to safety and the environment. Therefore, when assessing the likelihood, severity and consequences of risks to the success of our children’s capacity to live well on our planet, scientists and responsible governments have taken a similar risk-based approach.

But climate science is complex, and the risks are global. So, while there are thousands of researchers measuring changes to the ocean, atmosphere, air and ice and the effects on different eco-systems, using this data to pinpoint direct causes and preventative actions is challenging. Climate action has become political, and controversial.

To address this problem, the United Nations set up the Intergovernmental Panel on Climate Change (IPCC), which is a group of scientists who interpret the scientific papers, evaluate the risks and recommend strategies. This enables governments, institutions and corporates to drive consistent policies and action.

According to IPCC, human activity is estimated to have brought about a warming of 1.0°C above pre-industrial levels, and each of the last four decades has been warmer than the previous one.

If current trends continue, a warming of 1.5°C is likely to be reached between 2030 and 2052 which could completely destabilise the climate.

In the State of the Climate Report 20181, Australia’s CSIRO reported carbon dioxide (CO2) of all gases has reached 500 parts per million in the atmosphere for the first time in at least 800,000 years. Burning of fossil fuels is the main contributor to its growth, along with changes in land use.

For millennia, carbon and methane in the Earth’s atmosphere has created a greenhouse effect that has kept the climate stable and allowed life on earth to flourish. But recent carbon emissions are creating a thick layer of “greenhouse gasses” that is trapping hot air and over-heating our air and oceans – causing rapid climate change.

Some examples of the effects of climate change seen in Australia are:

The CISRO report2 states: “Australia has warmed by just over 1°C since 1910, with most warming since 1950. This warming has seen an increase in the frequency of extreme heat events and increased the severity of drought conditions during periods of below average rainfall. Eight of Australia’s top ten warmest years on record have occurred since 2005”.

So, what is the international community doing about the carbon crisis? Unfortunately, according to the International Energy Agency’s (IEA) Global Energy and CO2 Status Report3, carbon emissions rose a further 1.7 per cent in 2018 to a record 33.1 billion tonnes, with coal making up one third of the total increase.

However, many governments are starting to act. For example, last month the UK declared a state of climate emergency, established a Climate Change Act and introduced a legally-binding net zero emission target for 2050. New Zealand has also tabled a bill to set a net zero emission target for 2050 as have most Australian state governments (except for WA and NT).

Creating a net zero economy will not be easy, or cheap. According to the IPCC’s 2018 Special Report: Global Warming of 1.5 degrees4, a complete switch to renewable energy will be necessary.

This will hurt countries that rely on mining and burning fossil fuels for energy, like Australia. However the short-term costs are insignificant compared to the long-term costs and risks in inaction.

Despite the frightening prospects of inaction, climate change presents many opportunities for improving efficiency and building your business. For example:

Buildings with energy ratings from NABERS or Green Star – Performance, need service providers to use equipment and practices that reduce energy use. For example:

Cars and trucks account for 15-20 per cent of global carbon emissions, so:

Climate change is a global problem, and one that can feel overwhelming. Efforts made by individual businesses or countries, can feel futile when the results are not experienced.

Never in documented history have humans faced such an existential crisis. But conversely, never have we had the capacity and communication systems to address it.

Regardless of which side the political fence you sit, waiting 30 years for conclusive proof that burning fossil fuels has made the planet unliveable, is not good planning nor is it good business.

1, 2 State of the Climate report 2018: www.csiro.au/en/Showcase/state-of-the-climate