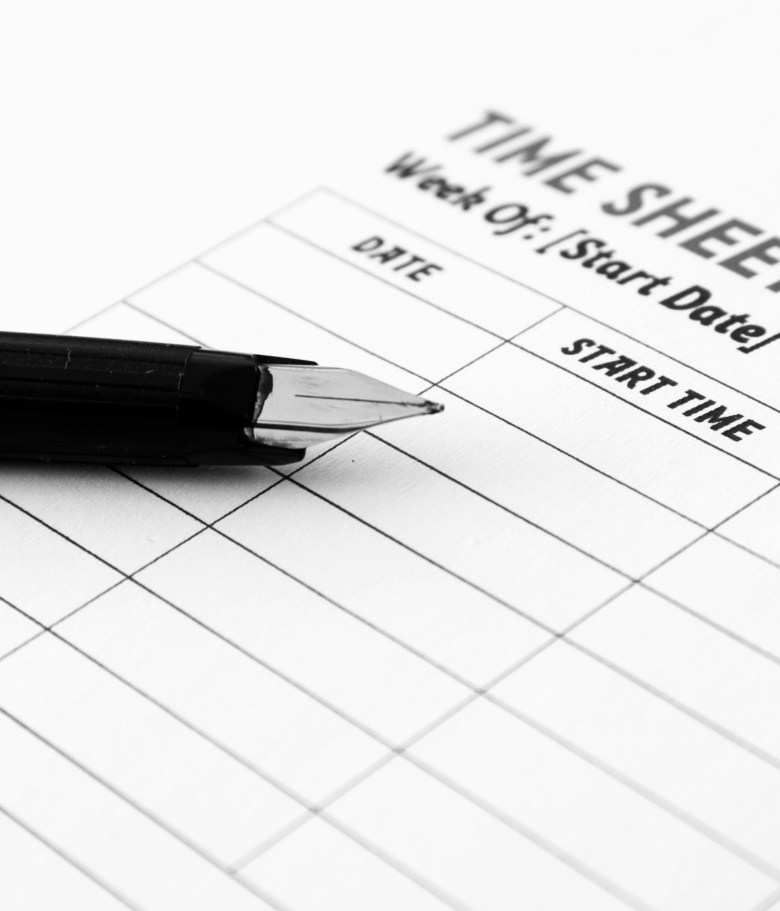 Last year in the Workpac v Skene decision the Federal Court determined a worker had been incorrectly classified as a casual and was therefore entitled to payment of accrued leave, despite having received casual loading throughout his employment.

The decision caused considerable anxiety in the business community. The outcome of that decision appears to be a result of both the drafting of the terms of employment and in its operation.

The worker undertook full-time hours throughout his employment, performed them on a FIFO basis, and there was never a suggestion he had the option to decline work, which is a core element of a casual employment relationship.

While Workpac, the labour-hire company, decided not to appeal that decision, it has launched a test-case over whether casual loading can offset claimed leave entitlements.

Further, the relevant federal minister has intervened in that test-case in a bid to clarify the nature of the original decision.

The outcome of this case is not expected to provide any greater clarification of what defines a casual employee and will remain as smoky as it has always been.

At the time of writing this article, that matter had been referred to a Federal Court Full Bench for hearing.

Although intervening in this case, the minister has not sought to commit to real legislative changes to clarify the definition of a casual worker.

Rather, the Federal Government has made some regulatory amendments in an attempt to stop double dipping by apparent casual workers. Softly, softly in an election year!

The new regulation amends the Fair Work Regulations 2009. Regulations might best be viewed as rules made by relevant ministerial departments, they are subordinate to a principal Act (in this case the Fair Work Act 2009), have Governor General sign-off, but have not passed through the houses of parliament.

The amendments to the regulations are intended to apply where an employee has mistakenly been classified as a casual employee and is claiming NES entitlements (as seen in the initial Workpac decision), even though they have received a casual loading in lieu of those entitlements. The purpose is to ensure double-dipping does not occur.

Synopsis of the amendments

The amended regulation applies if:

Further, it does not stop an employee from trying to double dip,but gives an employer an option to defend such a claim. Businesses would have to weigh up whether the cost of such a case was worth it.

The government will leave it to the courts to decide whether identifiable casual-loading payments can be offset against any back-pay claims for leave and other entitlements.

The amending regulation states it does not affect the matters a court might otherwise have regard (at law or equity) in determining an employer’s claim to have the loading amount taken into account.

The ‘employment period’ set out above includes any periods of employment that occurs wholly or partly before, on, or after, 18 December 2018.

Although the regulation has taken effect it is not a silver bullet for oversight, deliberate attempts to avoid employee entitlements, or poorly drafted contracts of employment.

Being on the front foot of this issue is a must, and honestly, although I will always punch out of a corner for clients, it makes the fight a whole lot easier if there is more control. Therefore, please go and do the following: