Advertisement
Voluntary staff turnover has risen in 28 per cent of organisations in New Zealand over the past year. 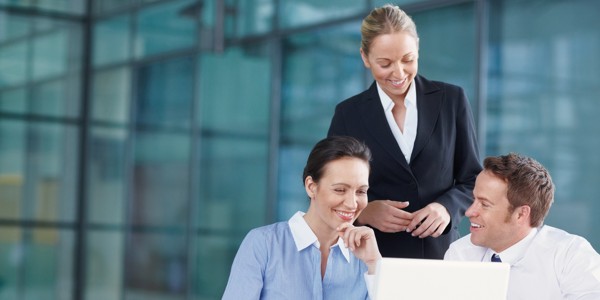 Voluntary staff turnover has risen in 28 per cent of organisations in New Zealand over the past year, according to recruitment firm Hays New Zealand.

Based on findings in the 2017 Hays Salary Guide, just 13 per cent of more than 500 organisations in New Zealand, representing almost 187,000 employees, reported decreased staff turnover during the past 12 months. The remaining 59 per cent said turnover had stayed the same.

“The number of people willing to resign in favour of another role elsewhere certainly shows that New Zealand’s job market is delivering the opportunities its workforce seeks,” says Jason Walker, managing director of Hays in New Zealand.

“People can see the positivity around them and know that demand is increasing for highly skilled professionals.”

Findings from the Hays Salary Guide show that 75 per cent of employers experienced increased business activity over the past 12 months, with 81 per cent expecting further increased activity in the year ahead. Staff levels are set to rise too, with 48 per cent expecting to increase permanent staff levels, far exceeding the 9 per cent who say they’ll decrease.

Despite this, 66 per cent of employers will give their staff a sub-three per cent pay rise in their next review, while 5 per cent will not increase salaries at all.

“Salaries are doing little to motivate people to stay, with sedate increases on offer for many people this year,” said Walker.

“This is testing loyalty and, after several years of small salary increases, is contributing to people seeking a better offer, career progression or improved benefits elsewhere.”

What do people want in the year ahead?

“Clearly flexibility is an important part of any successful retention program,” said Walker.

“While not all workplaces or roles can adopt flexible working options, those that can have a retention advantage. If an organisation can also involve staff in relevant projects and provide on-the-job opportunities to develop digital skills or work on new challenging tasks, they further their chances of retaining people,” he said.