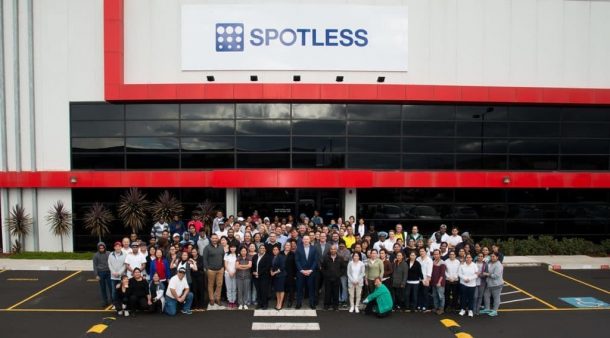 Spotless announced in May it had entered into a purchase agreement for the Victorian linen and laundry business, stating at the time that the acquisition was set to double its laundry volumes across the state.

The purchase included the Dandenong South facility as well as a number of new multi-year healthcare laundry contracts, including an initial 10 year contract with Cabrini Hospital.

Last week Downer confirmed it had secured a more than 60 per cent stake in the cleaning, catering and facilities management group – three months after initially launching its $1.3 billion takeover bid.