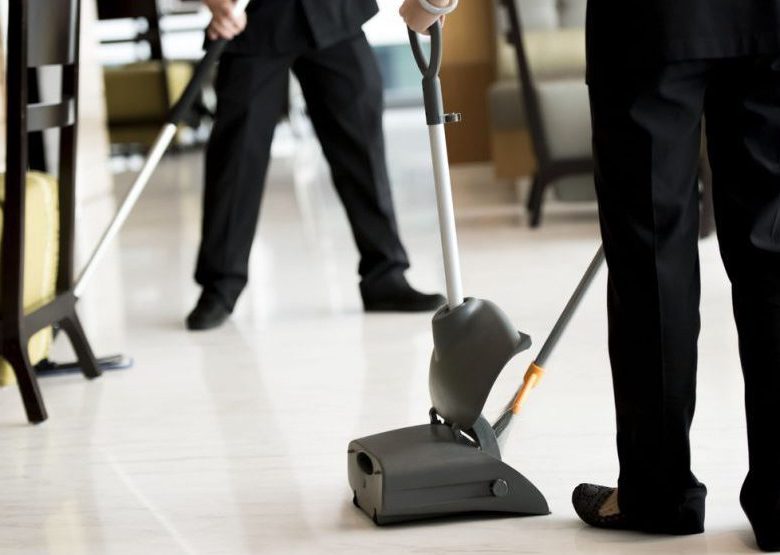 The Victorian government has fined Spotless $180,000 for failing to meet cleaning standards in state schools.

However, the area-based model was quickly met with criticism and complaints, leading to an audit ordered by Victorian Education Minister James Merlino.

At the time cleaners reported their hours and pay had been cut, while principals and parents were also understood to have complained about dirty conditions at their schools due to cleaning being significantly reduced.

A government spokesperson said the Education Department will not tolerate any drop in cleaning standards.

“The department will not hesitate to terminate the agreement with any company that fails to meet our cleaning standards,” the spokesperson told INCLEAN.

“We will continue applying penalties until our cleaning standards are met. This could be in the order of hundreds of thousands dollars if required.”

The introduction of the state’s area-based model followed multiple investigations that found school cleaning staff were being underpaid and mistreated. Under the new arrangements metropolitan Melbourne was divided into eight separate service zones.

The Education Department said it will make additional changes to the cleaning reforms from the beginning of term one this year.

“We have been listening to concerns principals have raised about cleaning at their schools,” the spokesperson said.

“As a result we are making changes to our cleaning reform to ensure areas used less frequently are also cleaned more often. This will improve the overall cleanliness of schools that have had issues.”

INCLEAN contacted Spotless for comment but did not respond prior to publication.