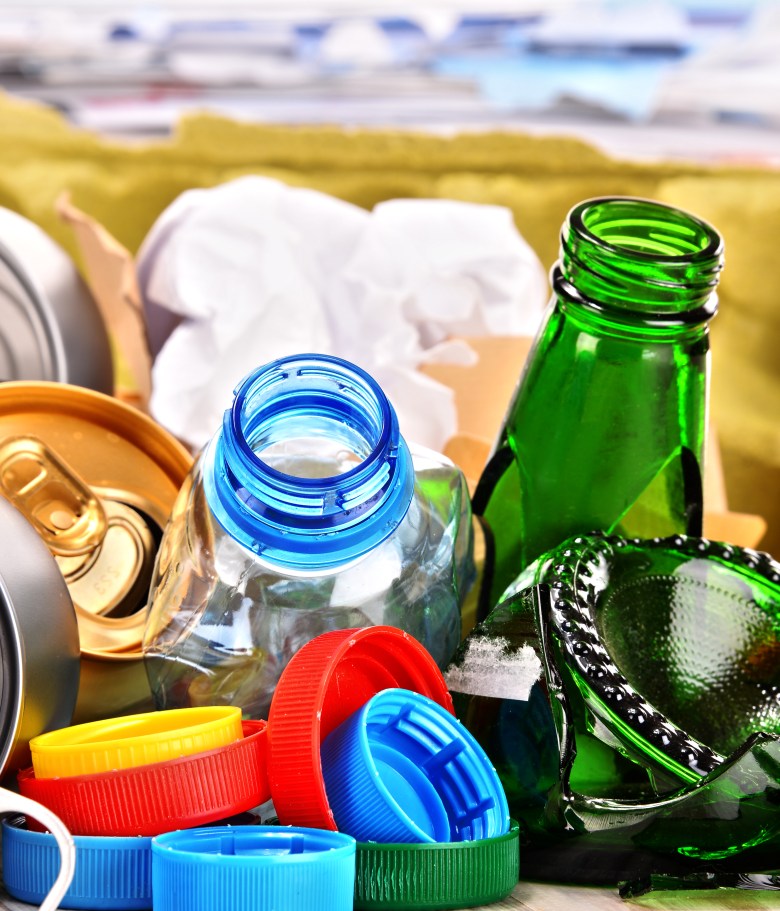 South Australia’s first four single-use plastic-free precincts have been announced as part of a new trial by the state government.

The Adelaide Central Market, The Parade (Norwood) and The Jetty Road Brighton Traders are the first three locations, with a fourth precinct encapsulating all 21 Surf Life Saving South Australia clubs across the state.

The Boomerang Alliance who have run similar trials in Noosa in Queensland and Bassendean in Western Australia will be working closely with traders, cafés, restaurants and retailers in these locations to go ‘single-use plastic free’.

Minister for Environment and Water David Speirs said 13 representatives from across South Australia including local government, businesses, the hospitality sector and disability advocates were invited to form the first stakeholder taskforce.

“We had strong applications from across the metropolitan Adelaide all vying to be among the first plastic free precincts in South Australia and to join the stakeholder taskforce and we we’re pleased to make these announcements today,” Speirs said.

“These first four partners are just the first step, and we expect more plastic free precincts will follow soon given the high quality of the other applications from across the state.

“Our government is seeking a wide range of input on what any future phase out or replacement for single use plastic might look like and the stakeholder taskforce will play an important role in our decision making.”