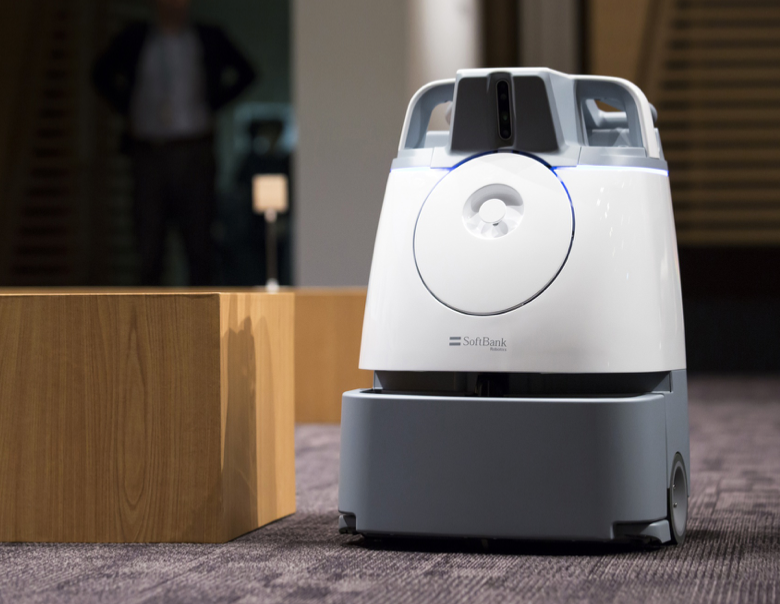 It follows a successful launch in Japan and recent introductions to select markets across Asia.

Whiz has already been deployed in commercial spaces across the US this year in pilots at airports, hotels, offices, campuses, and more.

SBRA and ICE Robotics US, the newly-formed global subsidiary of Intelligent Cleaning Equipment, jointly developed Whiz and have formed a strategic partnership to deliver Whiz in North America.

ICE Robotics US President Mike DeBoer, said the company is pleased to join SoftBank Robotics on itsUS launch and commercialisation of Whiz.

“Both of our companies see robotics and automation as foundational to real innovation that benefits companies, employees, and everyone’s day-to-day life.”

Whiz is powered by BrainOS® and can record up to 600 cleaning routes, for which staff teach the robot the initial floor cleaning route upon their first use.

Subsequently, routes are stored in Whiz so it can repeat the cleaning route autonomously. Through cloud data visualisation, cleaning and status reports on Whiz can be gathered and analyzed.

With its computer vision navigation, Whiz can navigate its way close to walls and avoid obstacles, while the notification pager can send real-time alerts. Whiz can clean areas up to 15,000 sqft, the size of three basketball courts, for three hours on a single-battery charge.