Advertisement
Companies with revenue of more than $100 million will be required to report on slavery risks in their supply chains. 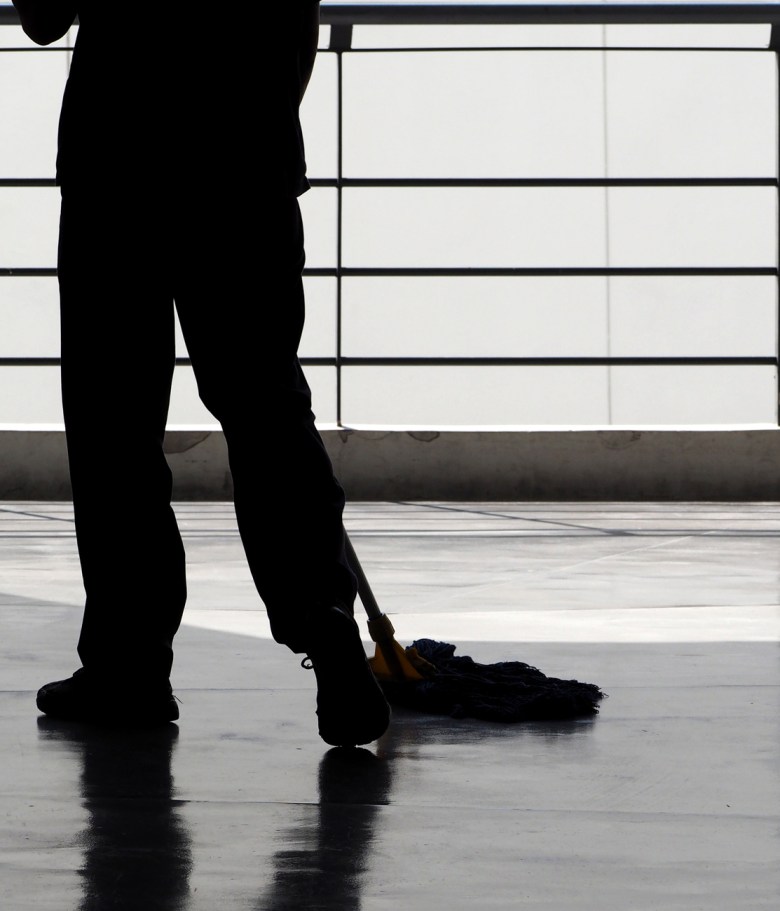 Large companies with annual turnover of more than $100 million will be required to report on slavery risks in their supply chains after amendments to the Modern Slavery Act were passed by the Senate.

Under the new laws, large businesses operating in Australia will be required to report on the risks of modern slavery in their supply chains, both domestically and internationally.

The Bill is modelled on the UK Modern Slavery Act and will apply to all businesses with an annual turnover of more than $100 million.

The responsible minister will also have additional powers to request an explanation from entities that fail to report or comply, to ask for remedial action and to publish information about failed compliance.

There will also be an annual report to the parliament on the level of compliance with the Act, and the government has confirmed that a list will be created of the entities that need to report.

Modern slavery practices include people trafficking, forced labour, debt bondage and forced marriage. More than 40 million people worldwide are believed to be victims of modern slavery, including 4300 Australians. It is understood the legislation will affect around 3000 businesses.

“An Australian Modern Slavery Act is essential if Australia is going to play a role in making slavery a thing of the past,” Forrest said.

Law Council of Australia president Morry Bailes said introducing accountability into the supply chains of large organisations will go a significant way toward mitigating the scourge of modern slavery.

But while the Bill has been welcomed by advocacy groups, it has also been met with criticism for failing to introduce penalties for companies that refuse to take part in a reporting and compliance regime.

The Australian Council of Trade Unions (ACTU) said it was a missed opportunity to introduce strong measures that would hold companies accountable.

“As it stands this Bill doesn’t send a strong enough message to companies – we need fines in order to really be able to say they cannot get away with tolerating the presence of slavery as ‘business as usual’,” ACTU President Michele O’Neil said.

There are also continued calls for the appointment of an independence anti-slavery commissioner.

Oxfam Australia CEO Dr Helen Szoke said it was disappointing that proposals to appoint an independent anti-slavery commissioner or advisor were not heeded.

“Importantly, the Bill still does not include penalties for non-compliance, which would help ensure companies report. However, Oxfam welcomes amendments passed today that will ensure the question of the need for civil penalties is specifically reviewed as a part of the built-in three-year review of this legislation.”

Poonam Datar CEO of the Cleaning Accountability Framework (CAF) said the program is working on a suite of tools to assist companies with their reporting requirements under the Modern Slavery Act.

“A demonstrable way for building owners and cleaning companies to mitigate risk of slavery in their cleaning supply chain is to obtain CAF certification,” Datar said.

The Bill will now be returned to the House of Representatives where it is expected to be passed into law shortly.