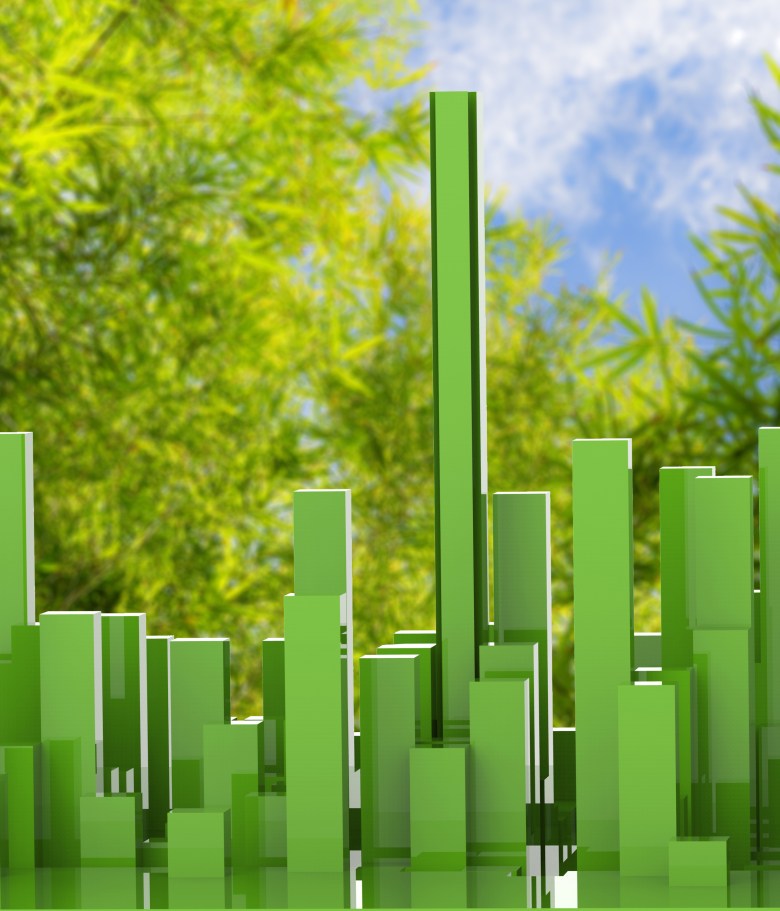 Green Star certification provides an internationally recognised mark of the quality of design, construction and operation of sustainable buildings.

Green Star-certified buildings and communities use 66 per cent less electricity than average Australian city buildings, half the potable water than minimum requirements, and produce 62 per cent lower greenhouse gas emissions.

GBCA CEO Romilly Madew said there were demonstrated benefits from sustainable buildings and challenged the healthcare industry to step up.

“We know patients and workers in Green Star-certified buildings report higher health and productivity. This can lead to faster patient recovery times, increased employee satisfaction and lower staff turnover, as well as lower ongoing energy costs. The positives are too big to ignore.”

Madew pointed to the 10 per cent and growing healthcare share of GDP – about $170 billion in 2015-2016 – saying vital funds should be used to deliver the most efficient healthcare infrastructure possible.

“We must become smarter about stretching our healthcare spend further,” she said.

“Green buildings have proven cost benefits, in addition to the improvements for patients and workers.”

Madew said less than one per cent of more than 2000 Green Star-rated buildings across Australia were in the healthcare sector and most were offices.

“If office workers are benefiting from a healthy sustainable workplace, then so should sick people and their doctors and nurses,” she said.

‘The case for sustainable healthcare’ report was sponsored by NAB, which is supporting the transition to a low carbon economy through a commitment to provide $55 billion dollars in environmental finance by 2025.

The report found the New South Wing of Flinders Medical Centre in South Australia, a five-star Green Star-certified building, saved $400,000 a year thanks to a solar-heated hot water system. It also reduced water consumption 20 per cent through rainwater harvesting.

Queensland’s newly opened $1.8 billion Sunshine Coast University Hospital is tipped to operate at 40 per cent lower peak energy demand when it is fully occupied in 2021.

Andrew Eagles, CEO of NZGBC said in the report “improving the indoor environments of healthcare and aged-care facilities will be beneficial for the well being of staff, patients, and elderly”.

“Reducing energy and water use in some of our most resource-hungry facilities will also have a significant ongoing benefit as costs continue to rise.

“The evidence is in. The co-benefits and financial savings of designing, building and operating greener hospitals are significant and we have an industry ready to work with the healthcare and aged-care sectors to deliver better facilities.

These included a 15 per cent faster recovery for people with depression when they were cared for in facilities with natural sunlight; a 30 per cent drop in medical errors in better designed rooms; and a 41 per cent shorter average stay for patients in sunny rooms compared to those without access to natural light.

The report found hospitals typically used more than double the energy and six times the water per square metre compared to an office block.