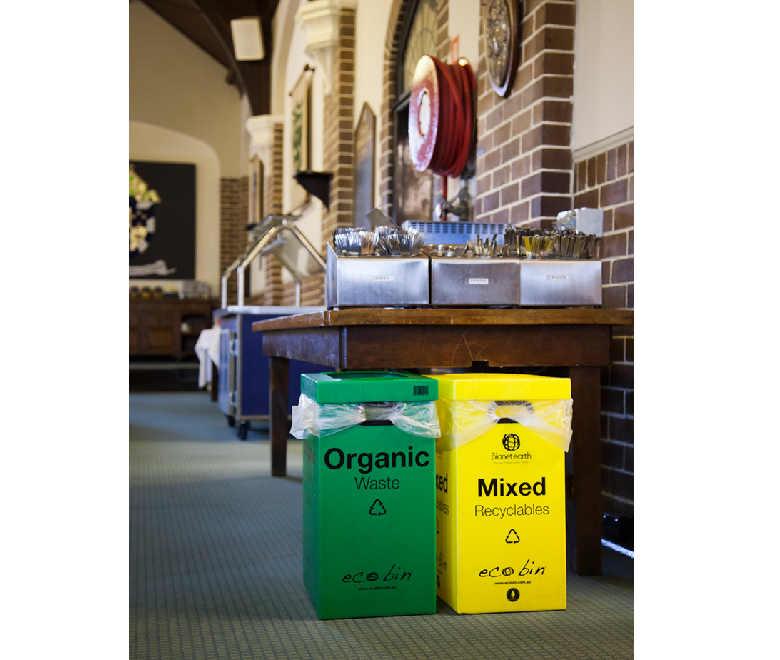 World Environment Day is a UN Environment-led global event, which takes place on 5 June. It is an annual event that aims to be the biggest and most widely celebrated global day for positive environmental action.

This year’s theme is “Beat Air Pollution” and Quayclean says air quality can be significantly improved if the rates of waste going to landfill can be lowered.

Quayclean CEO Mark Piwkowski, said the wider community must take ownership of the amount of air pollution produced on a daily basis.

Currently, nine out of 10 people across the world breathe polluted air creating a myriad of health conditions which ultimately requires significant investment by governments towards additional health costs.

“In Australia, our population has increased by 30 per cent in 20 years, but waste volumes have increased by 170 per cent. We must reduce the volume of waste generated in addition to achieving high levels of recycling in our bid to improve air quality,” said Piwkowski.

“To the average Australian, air pollution is generally represented by spiralling visual emissions from factories, the choking smell of carbon monoxide from cars and trucks, and the household burning of pungent fossil fuels.

“But what is not widely seen is how open waste burning and organic waste in landfills release harmful dioxides, furans, methane and black carbon into the atmosphere, and it is here where Quayclean is playing a leading community role to support the reduction of toxic emissions,” he added.

Quayclean clients include the Sydney Opera House, the SCG, Fox Studios, Adelaide Oval, Marvel Stadium in Melbourne, the Gabba in Brisbane and Cbus Stadium on the Gold Coast, plus racecourses in Melbourne, Adelaide and Perth.

Quayclean currently collects more than 2200 tonnes of food and organic matter, turning this into waste-to-energy every year. These facilities process food waste to produce green energy electricity and nutrient-rich-by-product fertilisers.

“Apart from the obvious environmental advantages of reducing the amount of waste going to landfill, there are great savings to be made with effective waste separation.”